NCIS takes the case personally when an LAPD officer’s father, a beloved elderly Japanese American veteran, is the victim of a vicious hate crime. 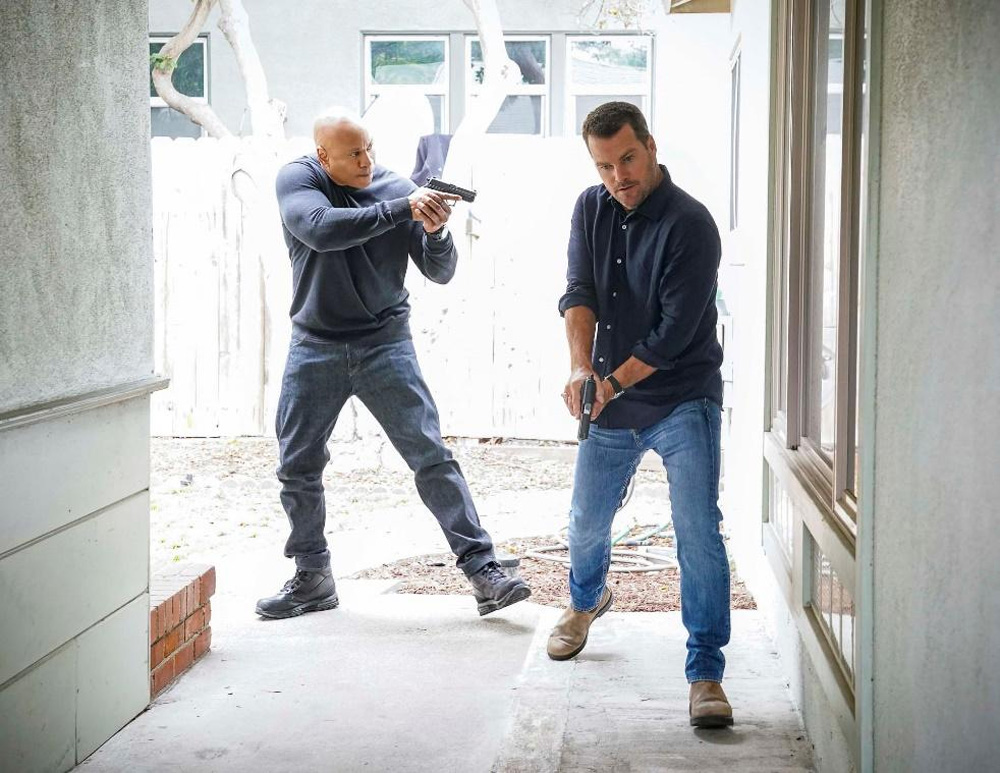 This episode is written by Kyle Harimoto and directed by Dennis Smith.