Gibbs and Parker go on a road trip to find one of the serial killer’s victims. Also, Agent Knight goes undercover at a large manufacturing company with ties to the murders. 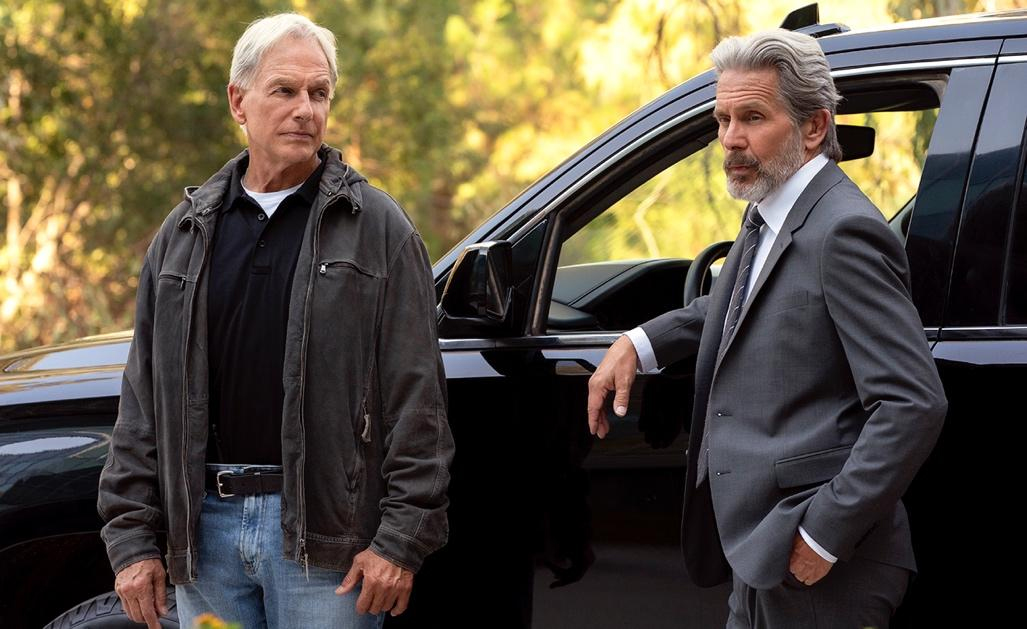 This episode is written by Marco Schnabel and directed by Rocky Carroll.