CBS Entertainment has released the Official Synopsis of Blue Bloods episode “Protective Instincts” (12.03) that will be aired on Friday, October 15 at 10:00-11:00 PM.

Frank must decide between remaining police commissioner and pursuing a new professional chapter when his old friend Lenny Ross (Treat Williams) presents him with an exciting job offer. Also, Sean puts Jamie and Eddie in a tough position when he tries his hand at the family business behind his father Danny’s back, and Danny and Baez investigate the murder of a restaurant delivery man. 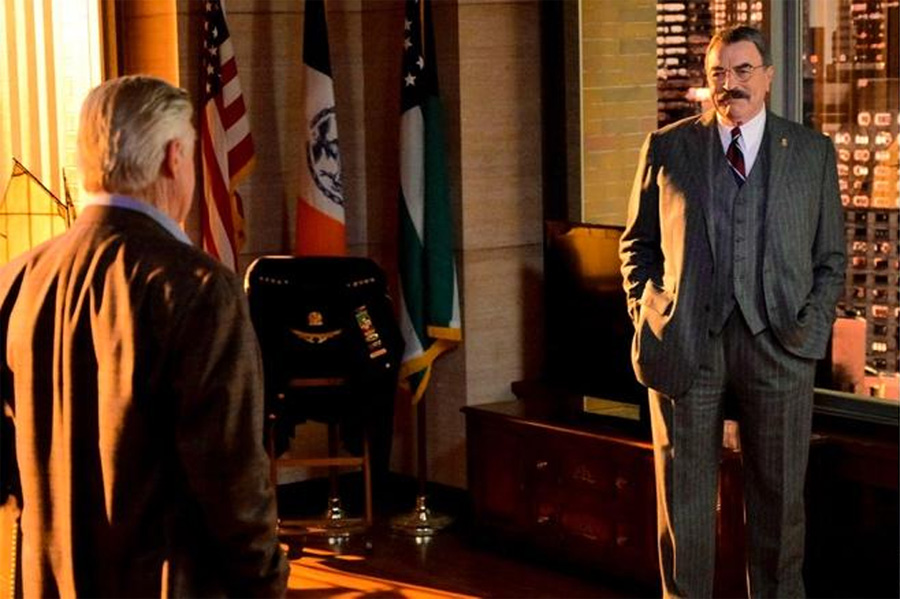 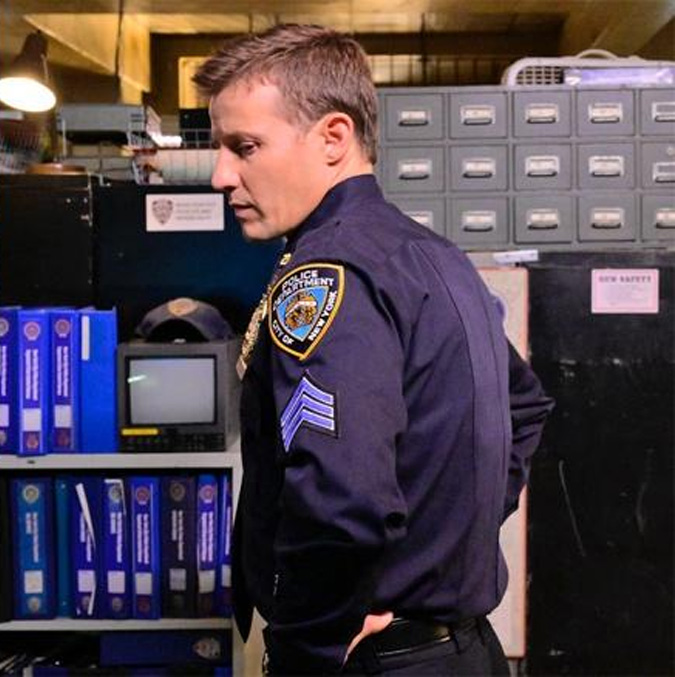 This episode is written by Kevin Riley & Yasmine Cadet and directed by Jackeline Tejada.