Higgins’ therapist hires her to look into why one of her teenage patients died of suicide,. 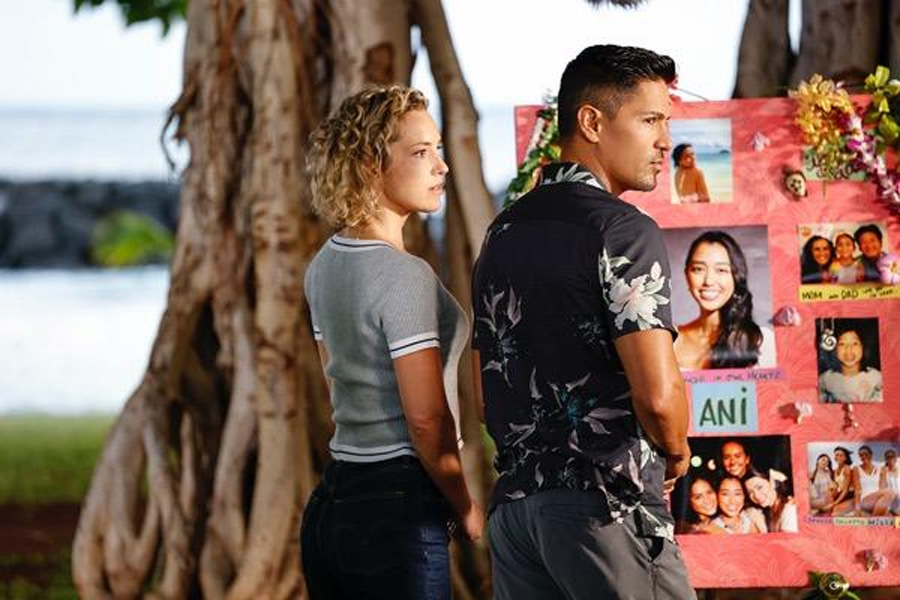 This episode was written by Barbie Kligman and directed by Allison Lidi-Brown.