CBS Entertainment has released the Official Synopsis of FBI episode “Know Thyself” (4.04) that will be aired on Tuesday, October 12 at 8:00-9:00 PM.

he team hunts for a serial killer who is targeting young, homeless men. Also, Tiffany and Scola don’t see eye to eye on how to handle the case or the difference between partners and co-workers. 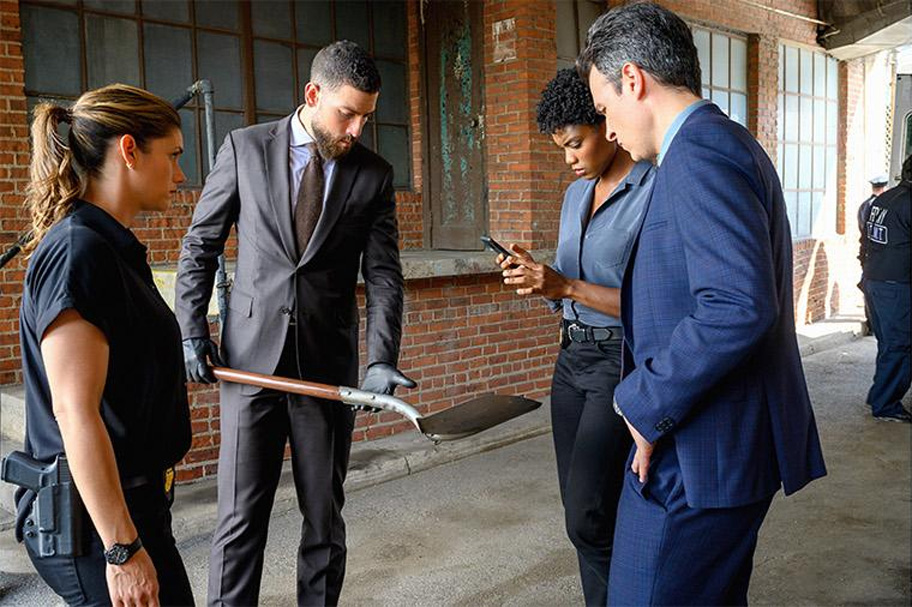 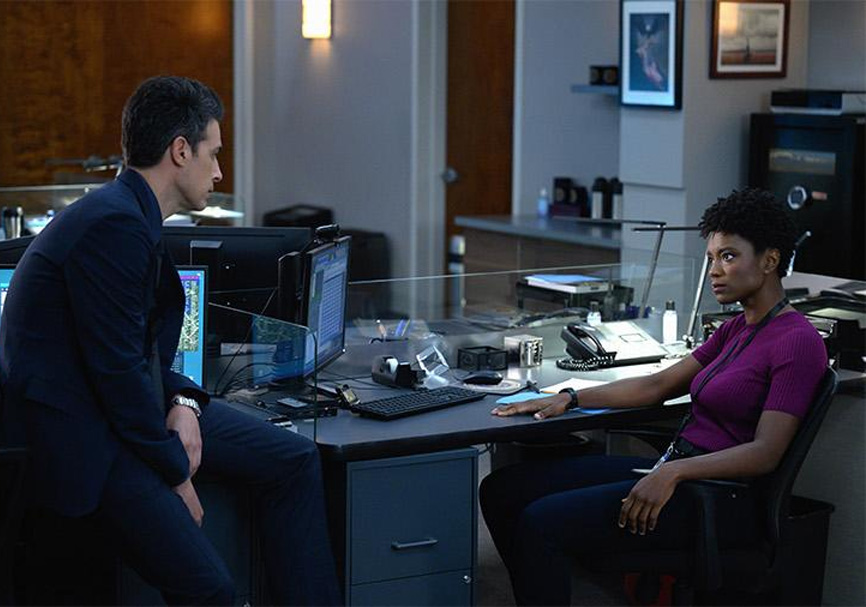 This episode is story by Jen Frosch, teleplay by Joe Halpin directed by Tim Busfield.