CBS Entertainment has released the Official Synopsis of FBI: International episode “American Optimism” (1.04) that will be aired on Tuesday, October 5 at 9:00-10:00 PM.

The team investigates an American citizen who is proclaiming his innocence after seeking sanctuary at Madrid’s U.S. embassy while still covered in the blood of his murdered Spanish boyfriend. Also, Vo and Raines continue to grow their friendship,. 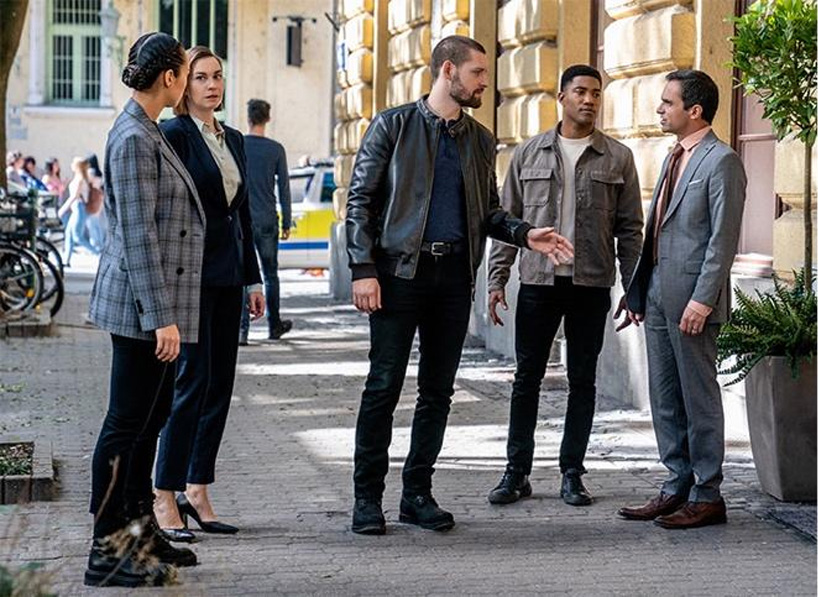 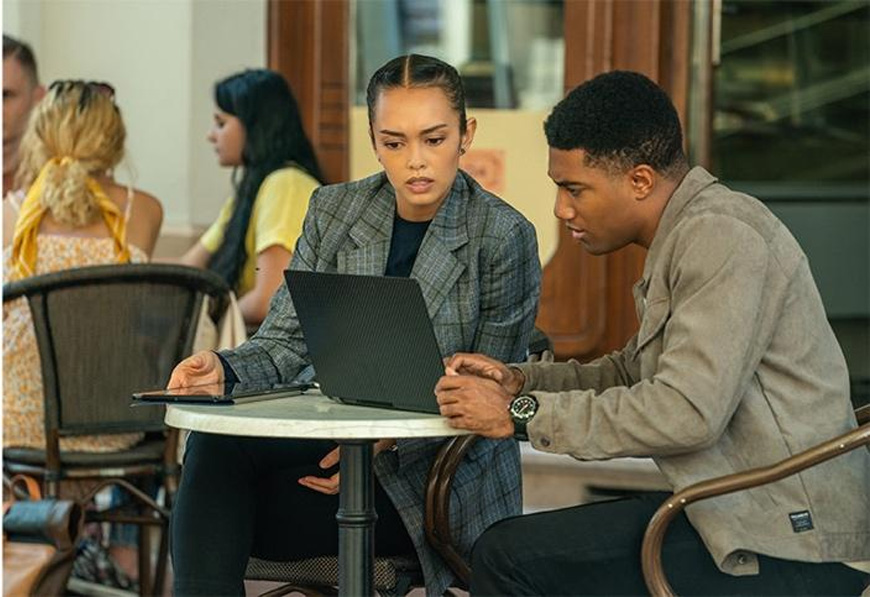 This episode is written by Matt Olmstead and directed by Deborah Kampmeier.