Still in Mexico, Hondo teams up with a local cop for a dangerous rescue mission, only to find himself with a target on his back. Also, back in Los Angeles, Hicks considers disbanding the team for good. 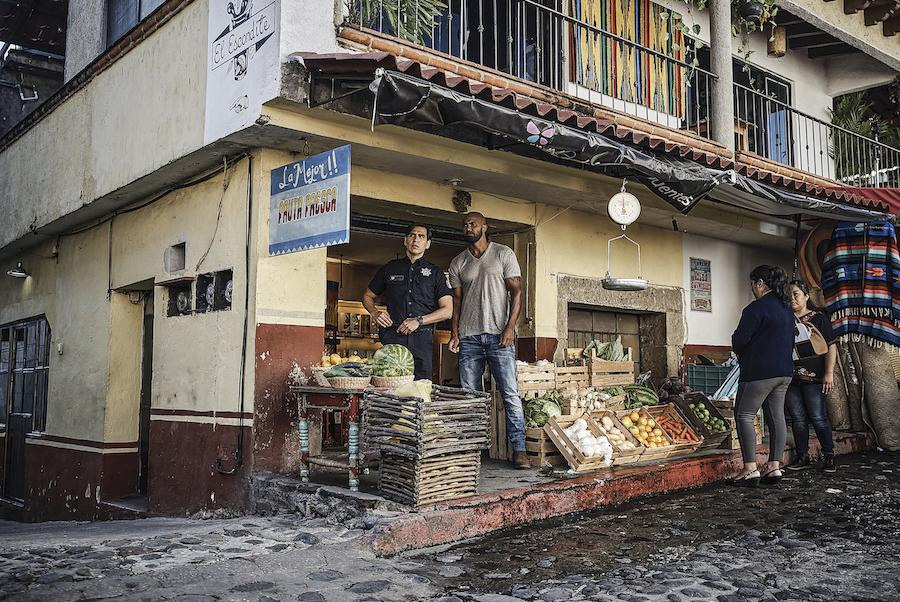 This episode is written by Matthew T. Brown and directed by Billy Gierhart.