CBS reveals Official Synopsis of The Equalizer episode The Kingdom

CBS Entertainment has released the Official Synopsis of The Equalizer episode “The Kingdom” (2.02) that will be aired on Sunday, October 17 at 8:30-9:30 PM.

McCall finds herself in the crosshairs of a foreign government’s intelligence agency when her friend Mira (Melis Aker), a diplomat’s daughter, seeks McCall’s help to find her missing brother. Also, Dante faces suspicion from a fellow detective newly tasked by the district attorney to find the vigilante knows as the Equalizer. 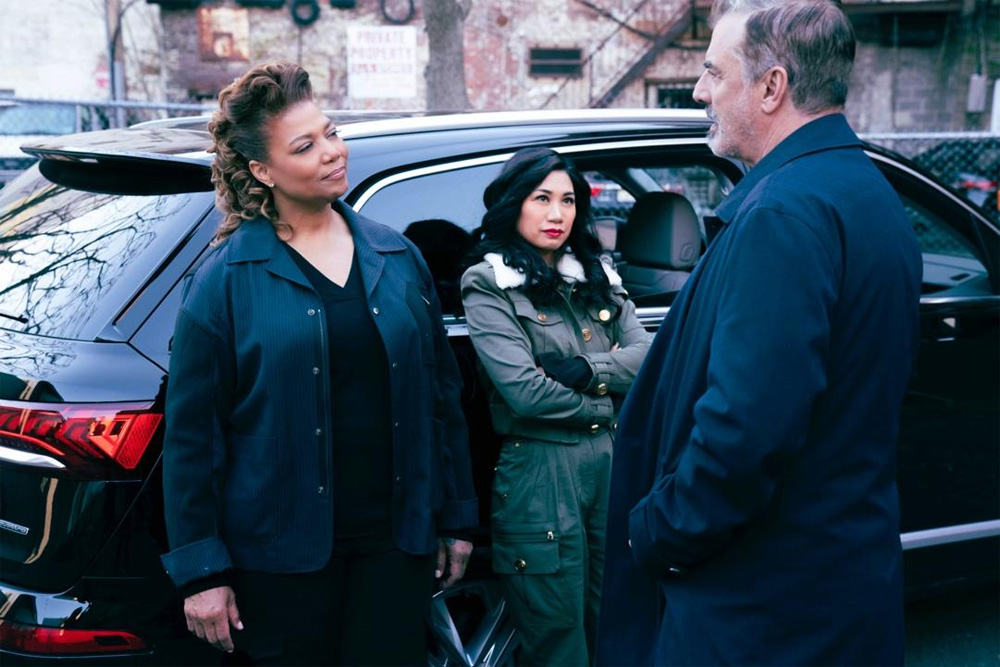 This episode is written by Zoe Robynand directed by Randy Zisk.