When a robbery crew holds up the iconic downtown Los Angeles library, the team discovers that stolen architectural drawings could lead to a major threat against the city. Also, the squad is surprised by the arrival of a new leader, longtime LAPD veteran and former S.W.A.T. member Rodrigo Sanchez (David DeSantos). 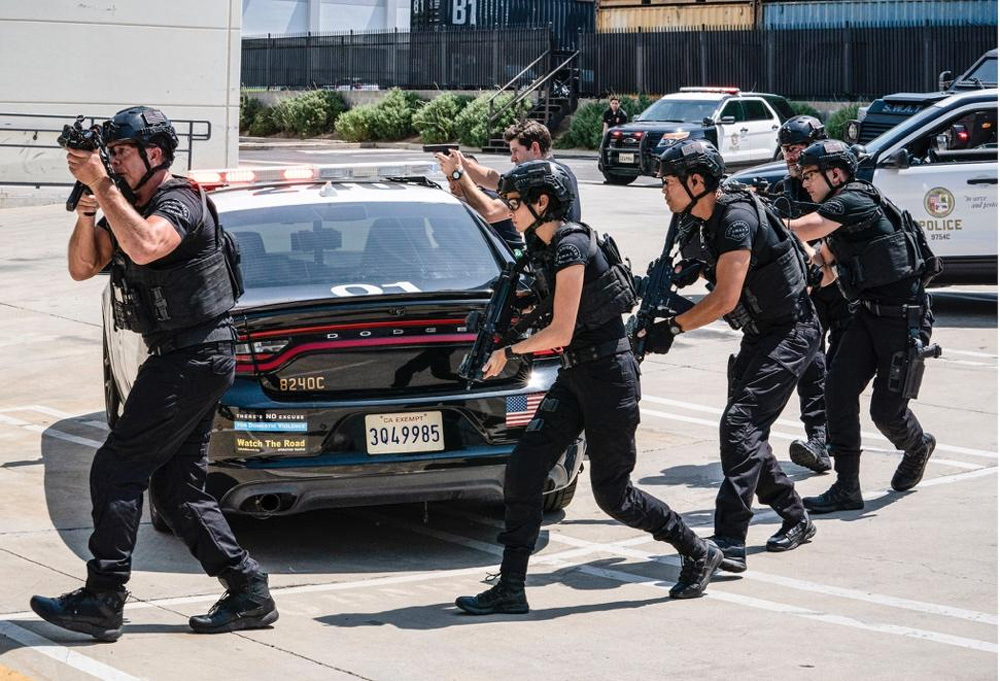 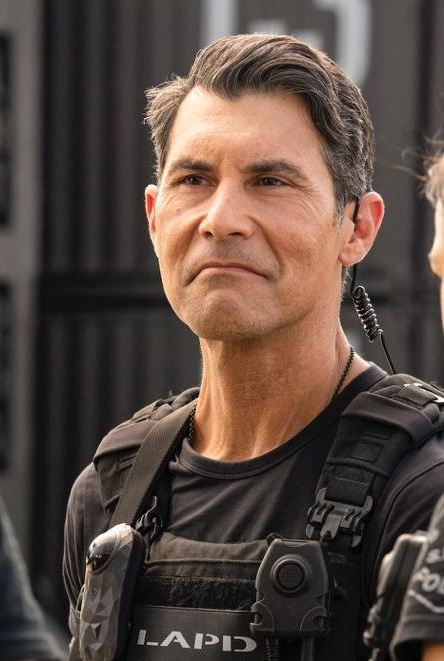 This episode is written by Nathan Jackson and directed by Alex Graves.