CBS Entertainment has released the Official Synopsis of The Equalizer episode “Leverage” (2.03) that will be aired on Sunday, October 24 at 8:30-9:30 PM.

McCall is hired by a concerned mother who suspects her teen son has joined a local gang, leading McCall to the boy’s surprising motivation behind his spiraling behavior. Also, Delilah faces anxiety as she prepares to speak at her friend Jason’s memorial service, and Dante worries when the new detective pursuing McCall sets his sights on unmasking the people closest to he. 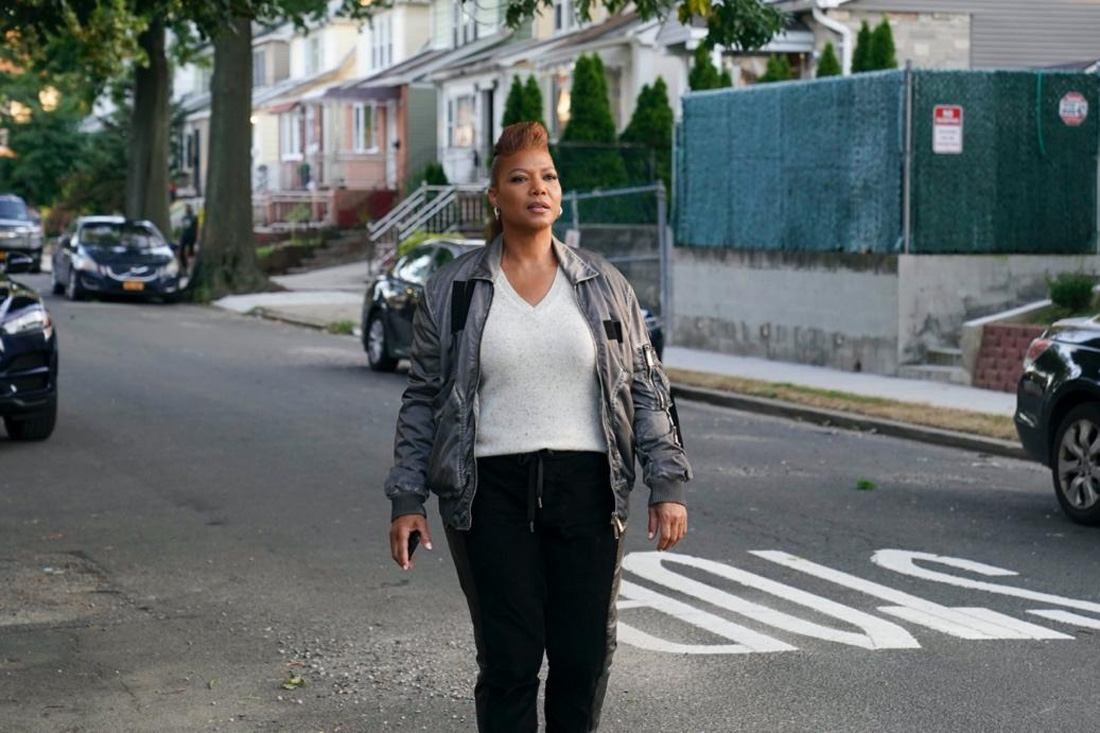