Grissom and Sara’s investigation into charges against David Hodges heats up as Internal Affairs joins the hunt. Also, pressure rises for the CSIs when a video game developer’s body is found floating in a fountain before a huge gaming tournament. 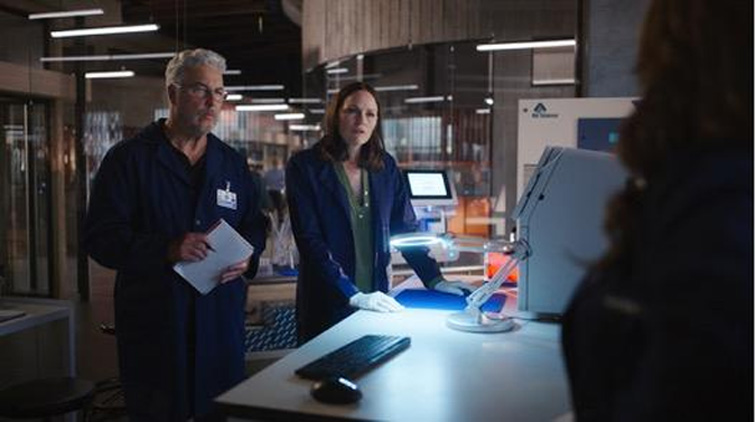 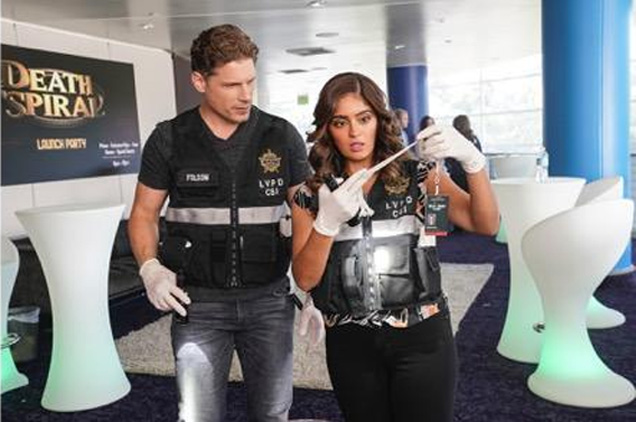 This episode is written by Craig O’Neil and directed by Nathan Hope.