Part one of a three-part episode arc!

As each member of Bravo confronts major family obstacles, the team gets spun up on a sudden mission in Africa. When the intel alters their plan, the team finds themselves in a rush to prevent a major terrorist attack. 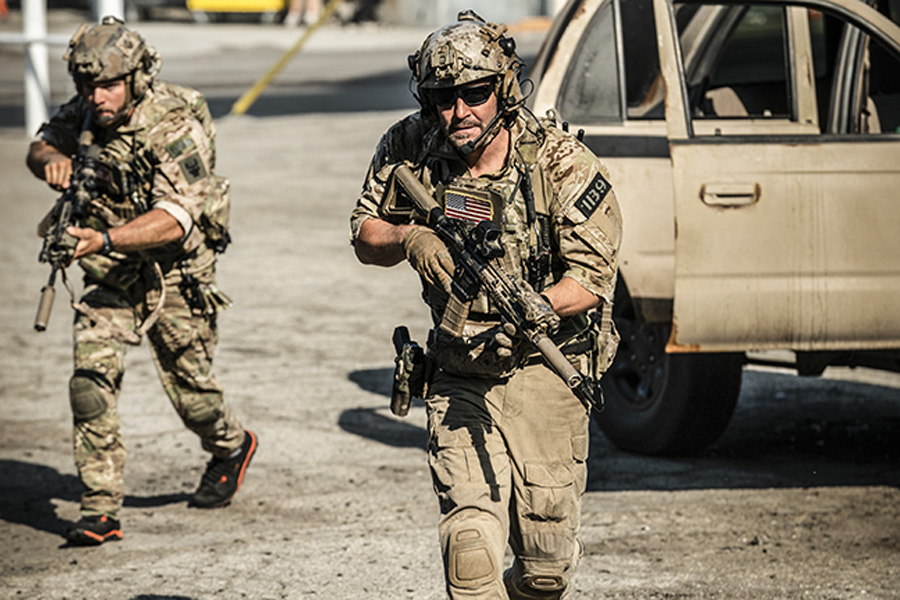 This episode is written by Tom Mularz & Mark Semos and directed by Tyler Grey.