The NCIS team investigates the death of a Navy commander whose body suddenly explodes before Jimmy can examine it. 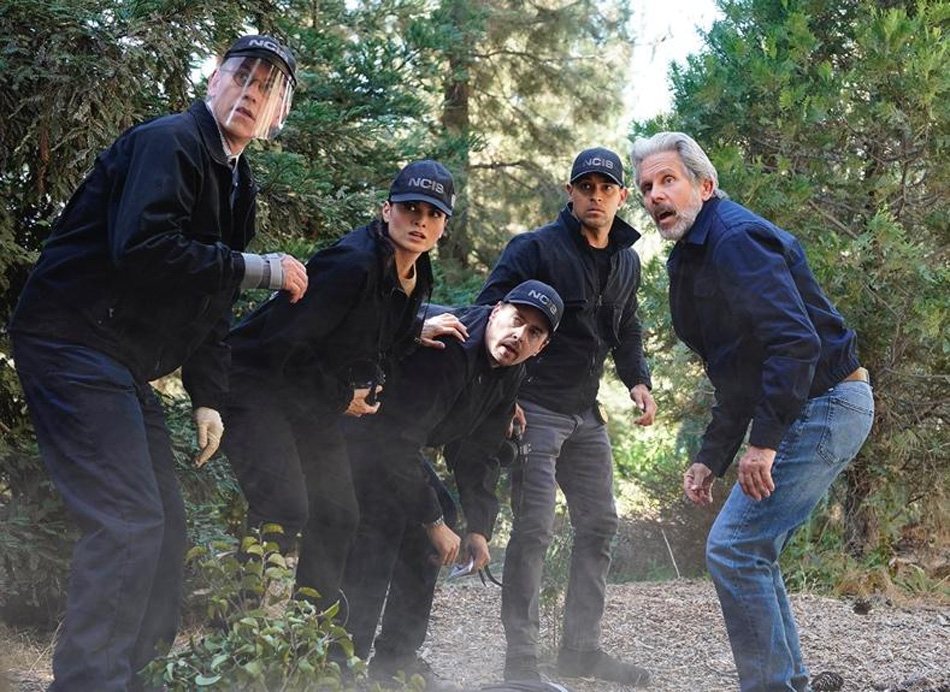 This episode is written by Steven D. Binder and directed by Diana Valentine.