NCIS investigates the death of a beloved Navy commander who trained some of the top athletes in the country. 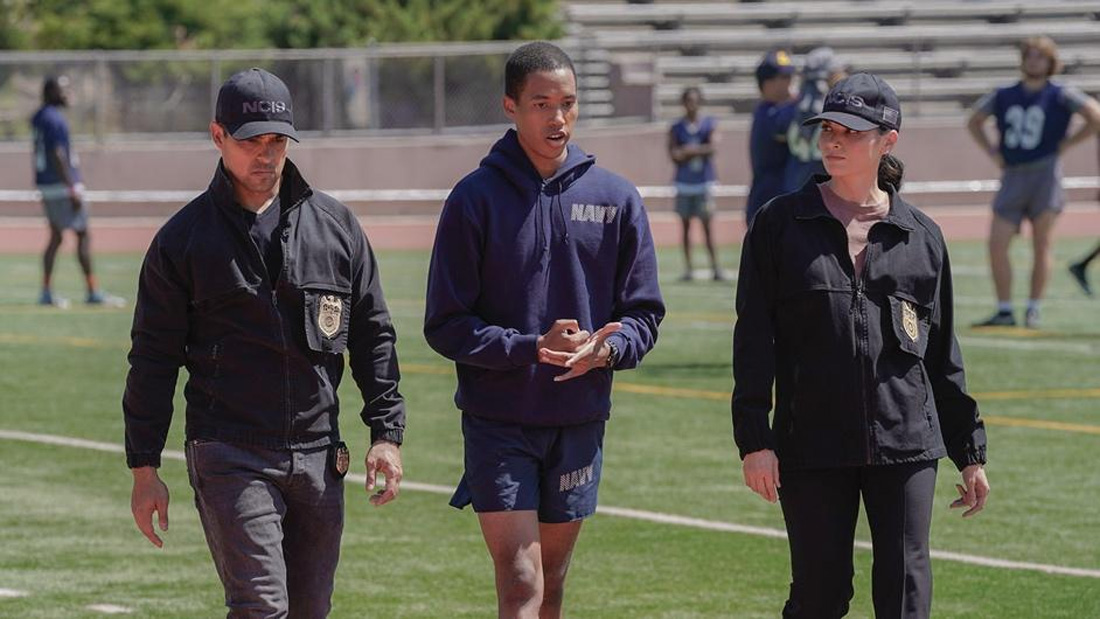 This episode is written by Christopher J. Waild & Katherine Beattie and directed by James Whitmore, Jr..