CBS Entertainment has released the Official Synopsis of CSI: Vegas episode “Let the Chips Fall” (1.05) that will be aired on Wednesday, November 3 at 10:00-11:00 PM.

As Grissom and Sara close in on who framed Hodges, the CSI team investigates a lock room murder mystery at 30,000 feet, when a cargo plane lands autonomously at McCarran Airport and everyone on board has been killed. 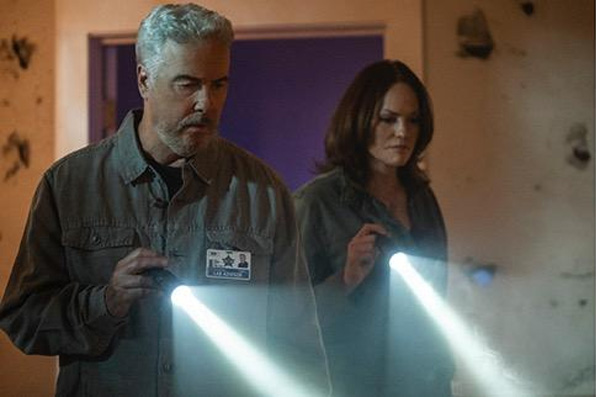 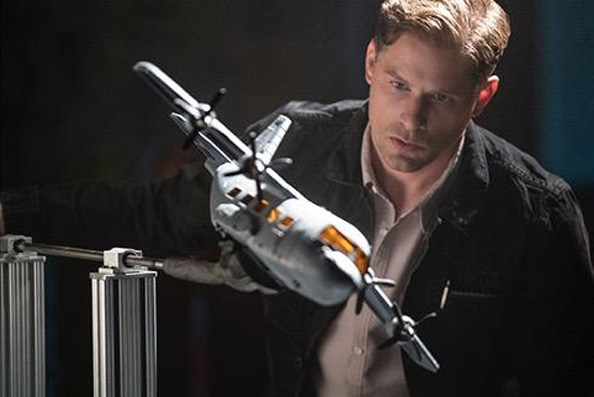 This episode is written by Graham Thiel and directed by Kenneth Fink.