When Magnum and Higgins are hired by an anxious groom to look into his bride-to-be on the eve of their wedding, what they think is a simple case of cold feet turns into a web of lies and a life-or-death situation for Higgins. Also, TC makes a touching decision on how to help Cade. 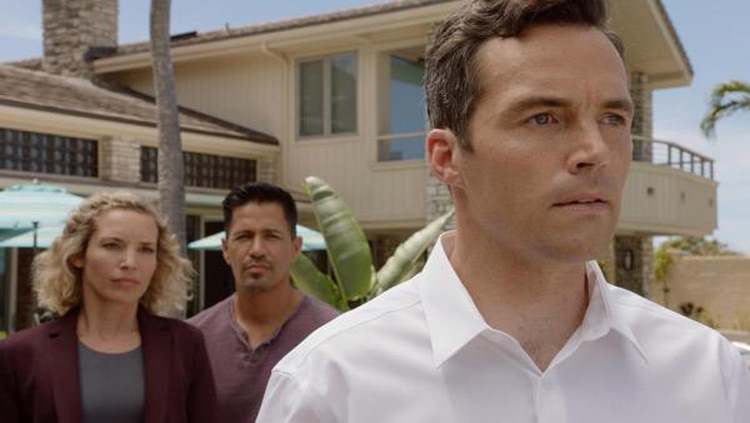 This episode was written by Katie Varney and directed by Eagle Eglisson.