CBS Entertainment has released the Official Synopsis of NCIS: Los Angeles episode “Divided We Fall” (13.05) that will be aired on Sunday, November 7 at 9:00-10:00 PM.

When an NCIS mission to protect a compromised undercover agent goes completely sideways, the agents are individually interrogated to find out what really happened. Also, Kilbride must make a difficult decision. 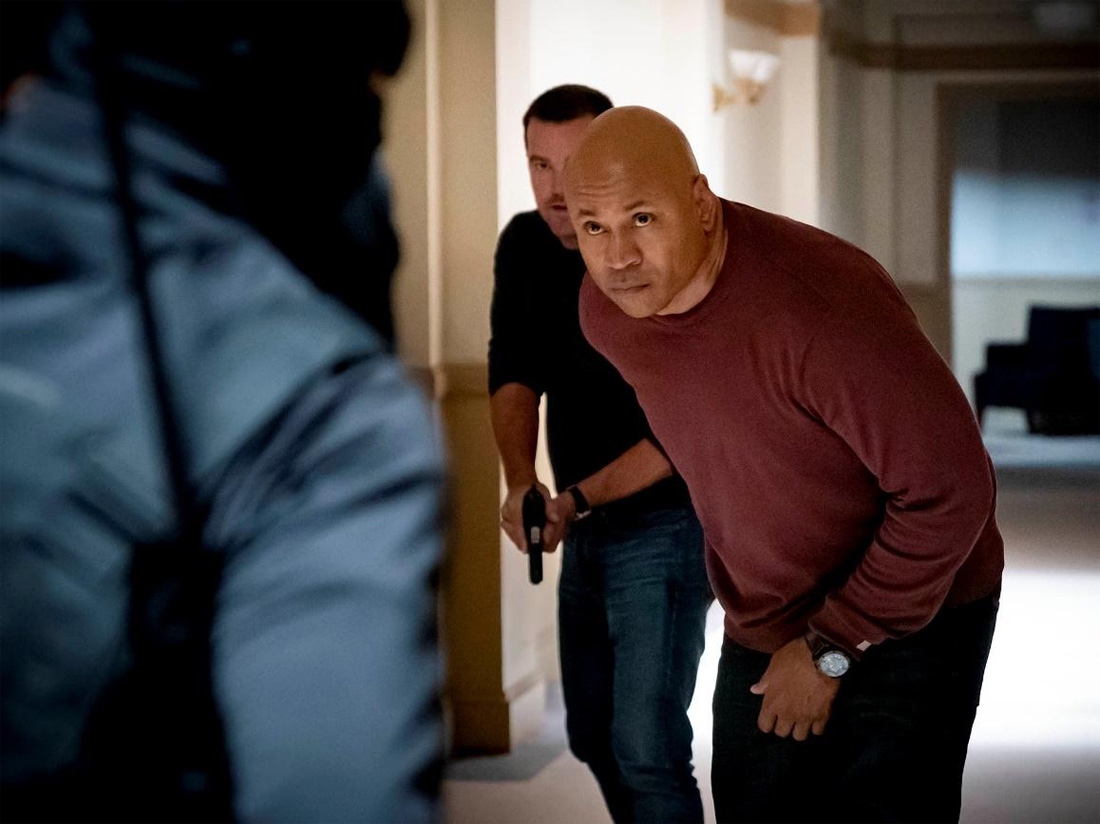 This episode is written by Andrew Bartels and directed by Terence Nightingall.