When a Navy petty officer is murdered, Jane and the team investigate while protecting the victim’s friend and colleague. 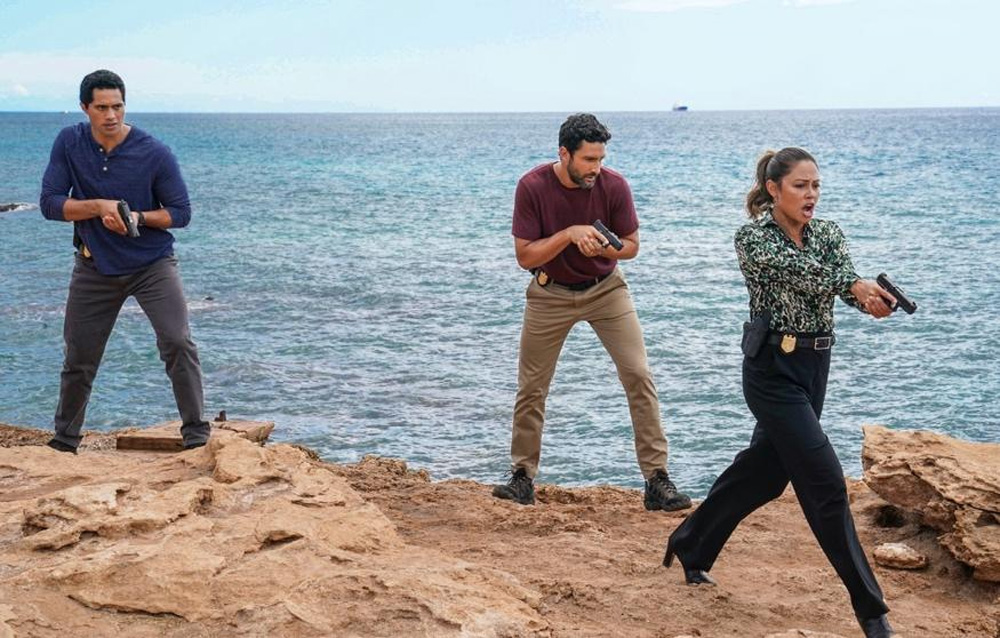 This episode is written by Yakira Chambers and directed by James Bamford.