CBS Entertainment has released the Official Synopsis of The Equalizer episode “The People Aren’t Ready” (2.04) that will be aired on Sunday, October 31 at 8:00-9:00 PM.

McCall comes closer than ever to being captured when she races to prevent the murder of District Attorney Grafton (Jennifer Ferrin), the prosecutor seeking to bring her to justice. 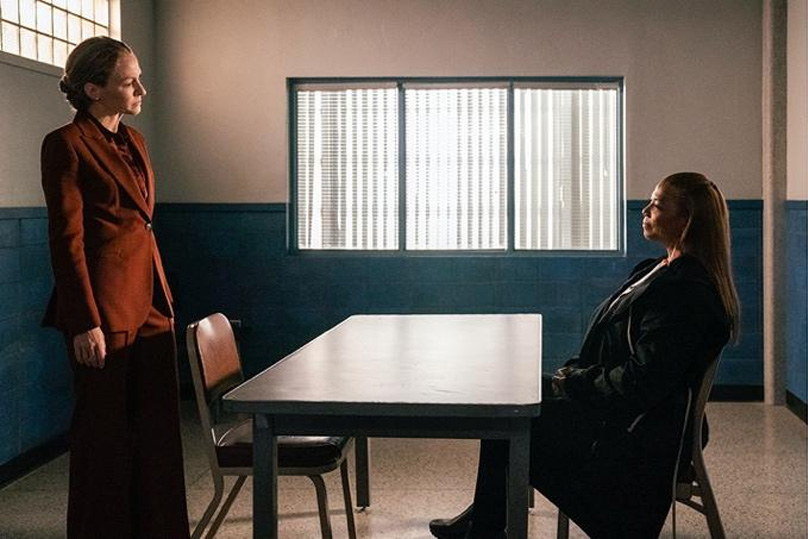 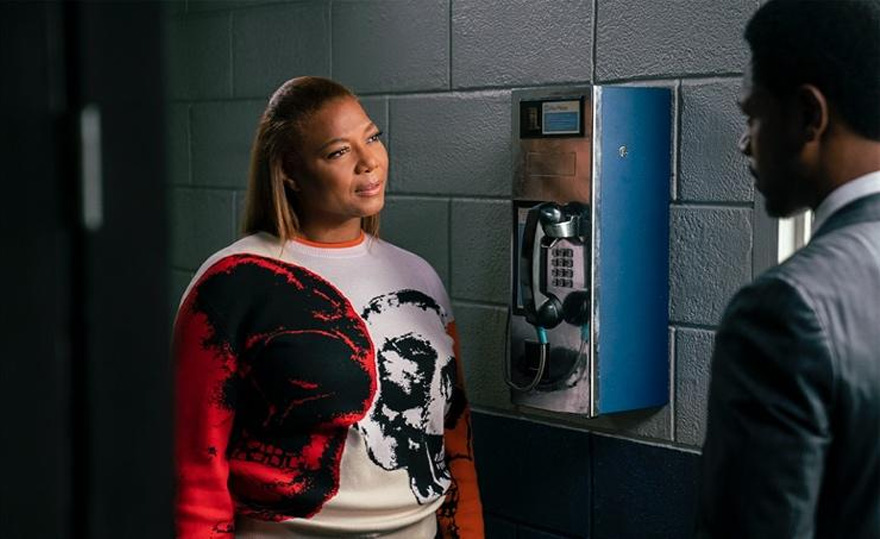 This episode is written by Joseph C. Wilson and directed by Randy Zisk.