Sam negotiates and Rountree goes undercover, when a man takes a busload of hostages and threatens to blow it up unless his daughter’s war crimes are posthumously cleared. 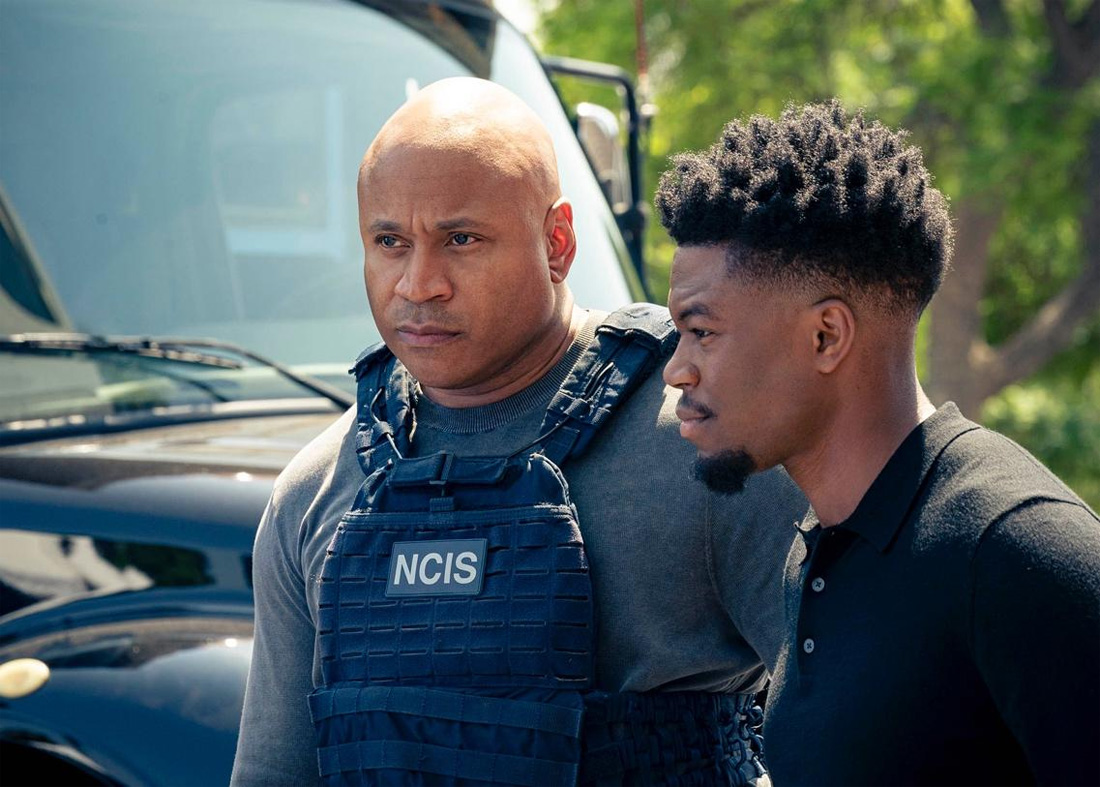 This episode is written by Lee A. Carlisle and directed by Suzanne Saltz.