CBS Entertainment has released the Official Synopsis of FBI episode “Gone Baby Gone” (4.07) that will be aired on Tuesday, November 16 at 8:00-9:00 PM.

After a young girl is kidnapped from her daycare, the team must help her parents navigate a debt owed to the deadly gang in their neighborhood. Also, Maggie struggles to focus on the case when her sister, Erin, returns from rehab. 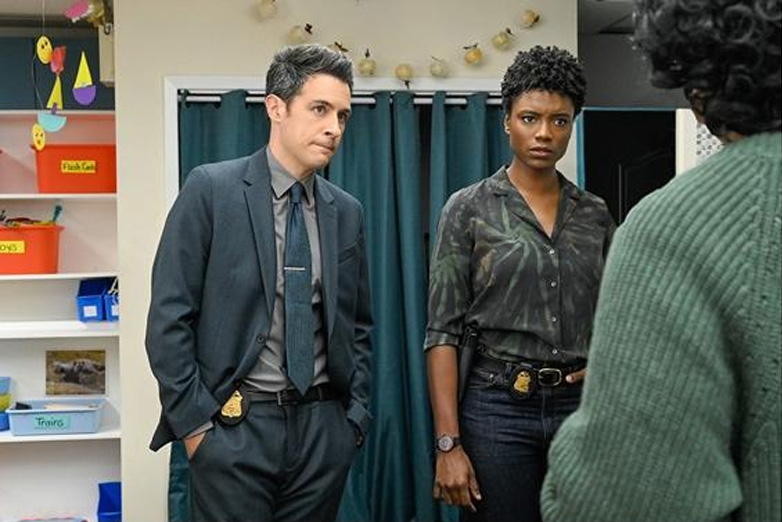 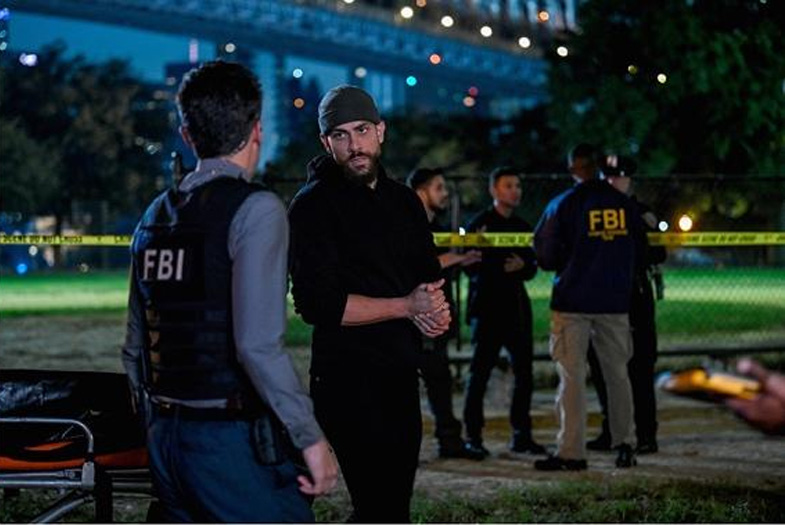 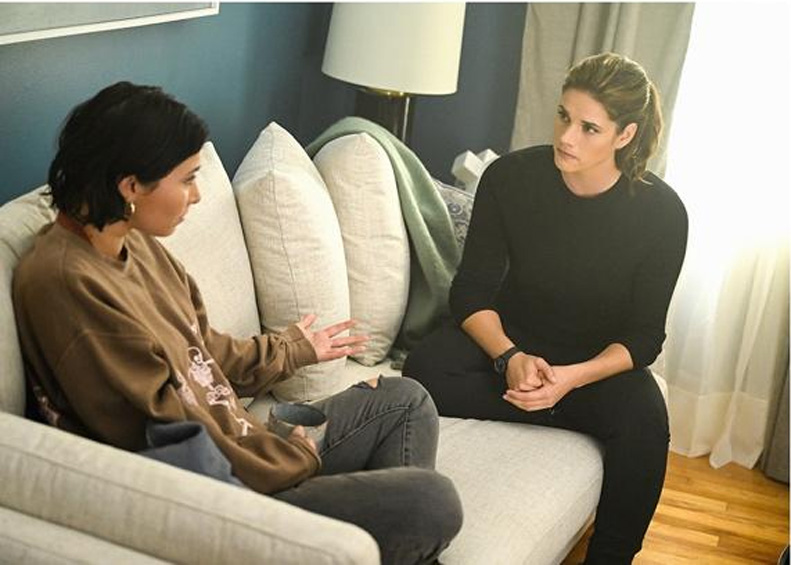 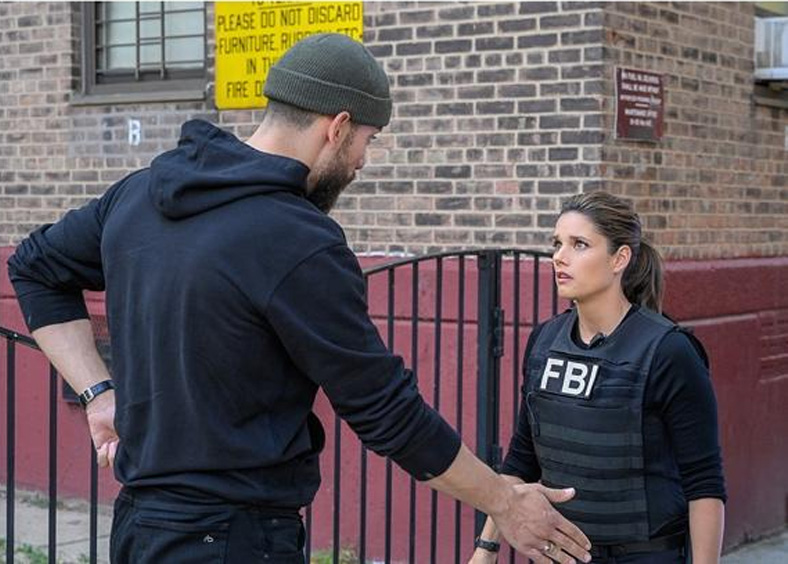 This episode is written by Zach Calig and directed by Eif Rivera.