When armed gunmen storm the set of a controversial cable news show that promotes conspiracy theories, the team races to prevent a hostage situation from escalating on live TV. Also, Chris supports Street as he prepares for his mother’s funeral. 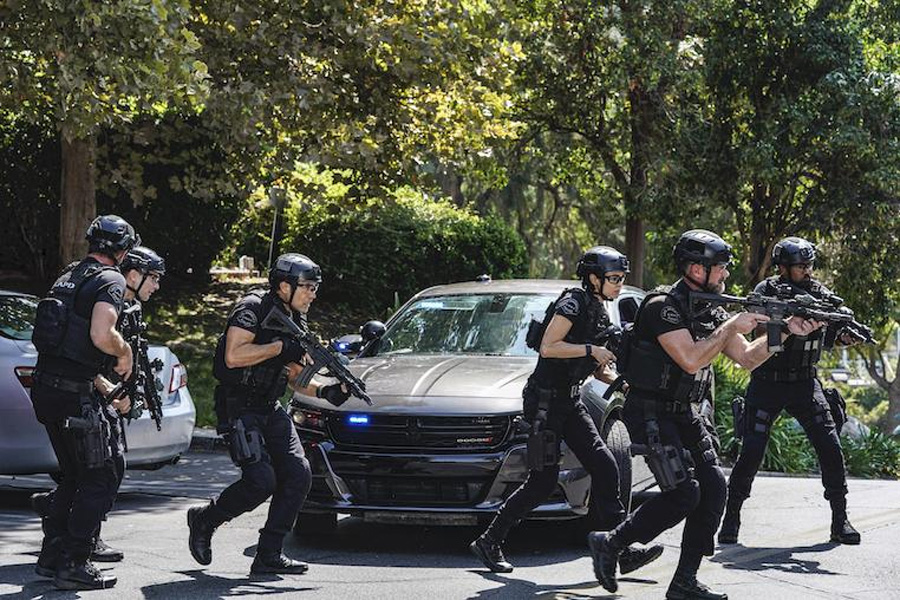 This episode is written by Sarah Alderson and directed by Cherie Dvorak.