CBS Entertainment has released the Official Synopsis of The Equalizer episode “Shooter” (2.06) that will be aired on Sunday, November 21 at 8:00-9:00 PM.

Mel’s past military expertise proves critical when McCall is hired by District Attorney Grafton (Jennifer Ferrin) to find a sniper on a killing spree, seemingly selecting victims at random. Also, Delilah experiences PTSD when the sniper shootings cause her to relive the trauma of her friend’s fatal shooting. 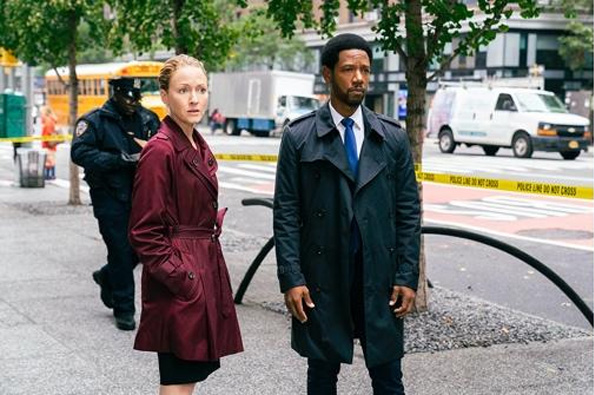 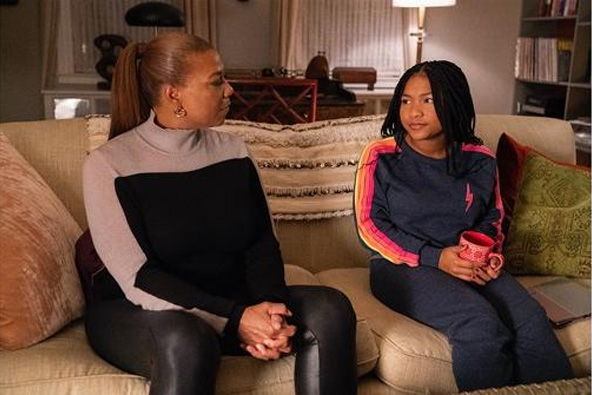 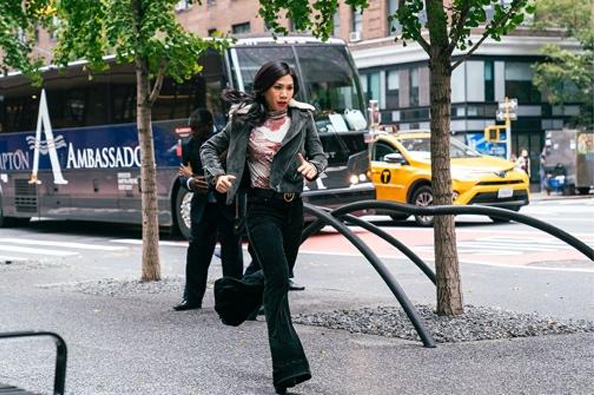 This episode is written by Joe Gazzam and directed by Milena Govich.