CBS Entertainment has released the Official Synopsis of NCIS episode “Collective Memory” (19.09) that will be aired on Monday, November 29 at 09:00-10:00 PM.

When a hotshot financial advisor is found shot at a naval station, NCIS investigates the case by interviewing the victim’s three-dimensional hologram of herself, which she created before her death. 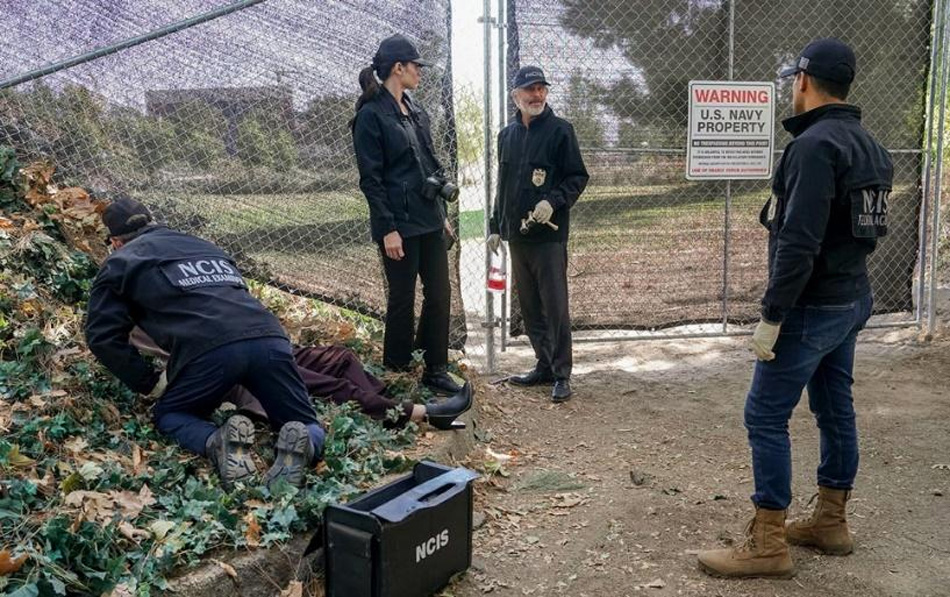 This episode is written by Kimberly-Rose Wolter & David J. North and directed by Leslie Libman.