CBS Entertainment has released the Official Synopsis of The Equalizer episode “When Worlds Collide” (2.07) that will be aired on Sunday, November 28 at 8:00-9:00 PM.

Bishop comes to McCall, Harry and Mel for help when a terrorist from his past uncovers the identity of his adult son, a young man Bishop has kept secret for decades to safeguard him from his intelligence work. Also, Aunt Vi becomes nostalgic about a past romantic relationship when she receives a surprise visito. 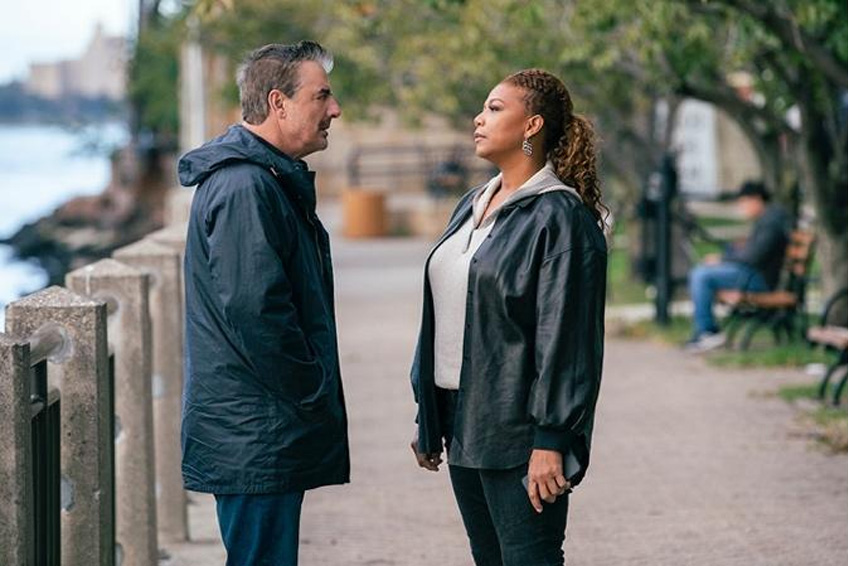 This episode is written by Rob Hanning and directed by John Terlesky.