he NCIS team investigates a cold case involving WWII-era bones on the 80th anniversary of the Pearl Harbor bombings, and are shocked to learn they belong to a 100-year-old survivor of the attack. 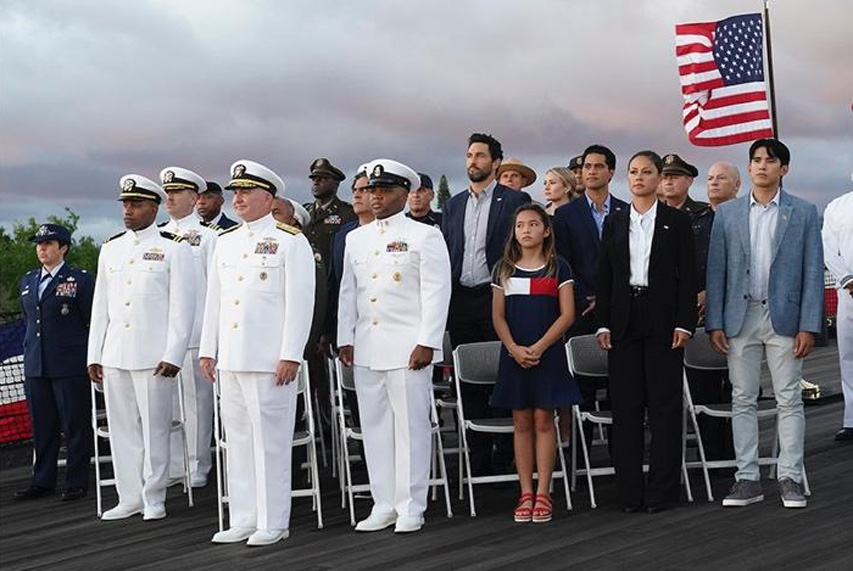 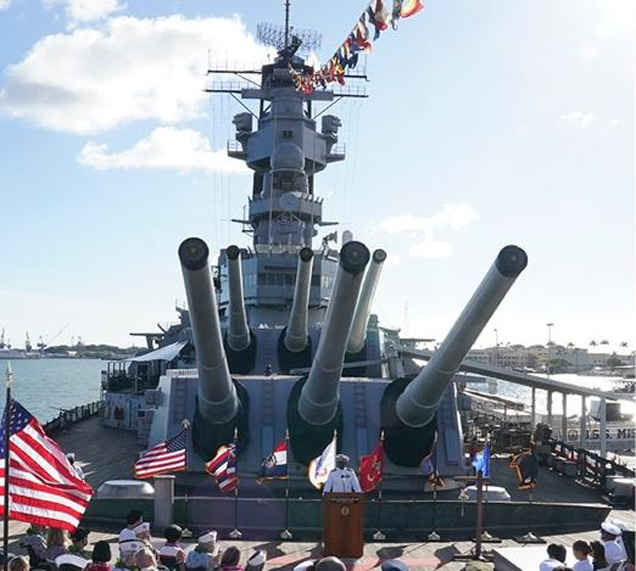 This episode is written by Matt Bosack and directed by Loren Yaconelli.