CBS Entertainment has released the Official Synopsis of CSI: Vegas episode “Waiting in the Wings” (1.09) that will be aired on Wednesday, December 1 at 10:00-11:00 PM.

The CSI team looks closely at the eccentric world of sideshows when a couple of performers are discovered burned in a pit. Also, Hodges mulls a plea deal as his criminal trial kicks off, while Max, Grissom and Sara search for evidence to exonerate him. 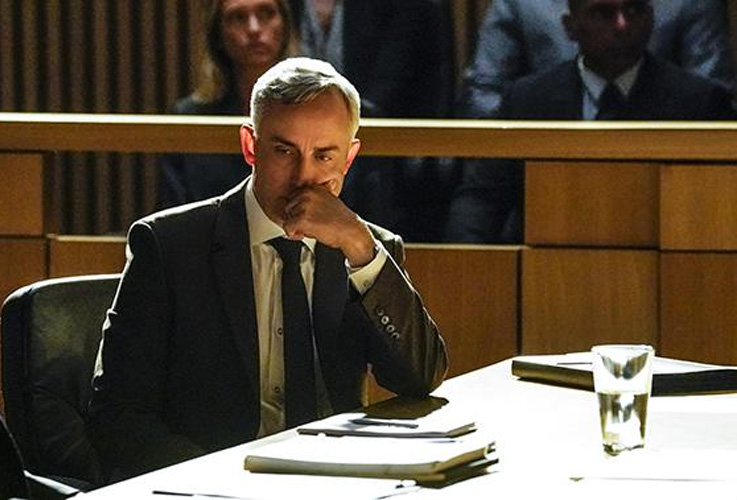 This episode is written by Craig O’Neill & Jason Tracey and directed by Christine Moore.