When Hondo returns as leader, the team is soon pulled into a dangerous case involving a large stockpile of cash and the Russian mob. Also, Daniel Sr. opens up to Hondo about a painful time in his past. 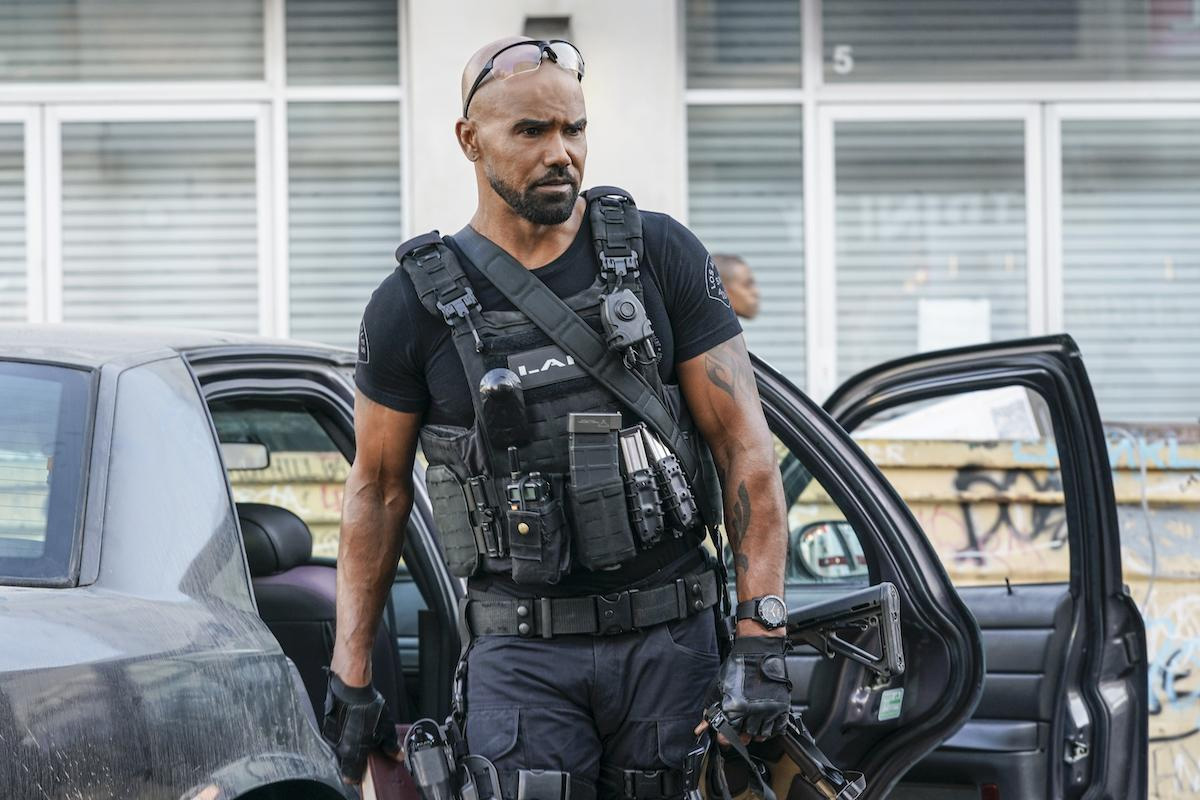 This episode is written by J. Stone Alston and directed by John Showalter.