CBS Entertainment has released the Official Synopsis of FBI: International episode “One Kind of Madman” (1.09) that will be aired on Tuesday, January 4 at 9:00-10:00 PM.

The team jets to Bulgaria when terrorists hold hostage for millions in cryptocurrency a concert hall filled with multinational student performers and their families. Also, Raines is intent on proving his field skills, and Forrester receives news of their dog, Tank. 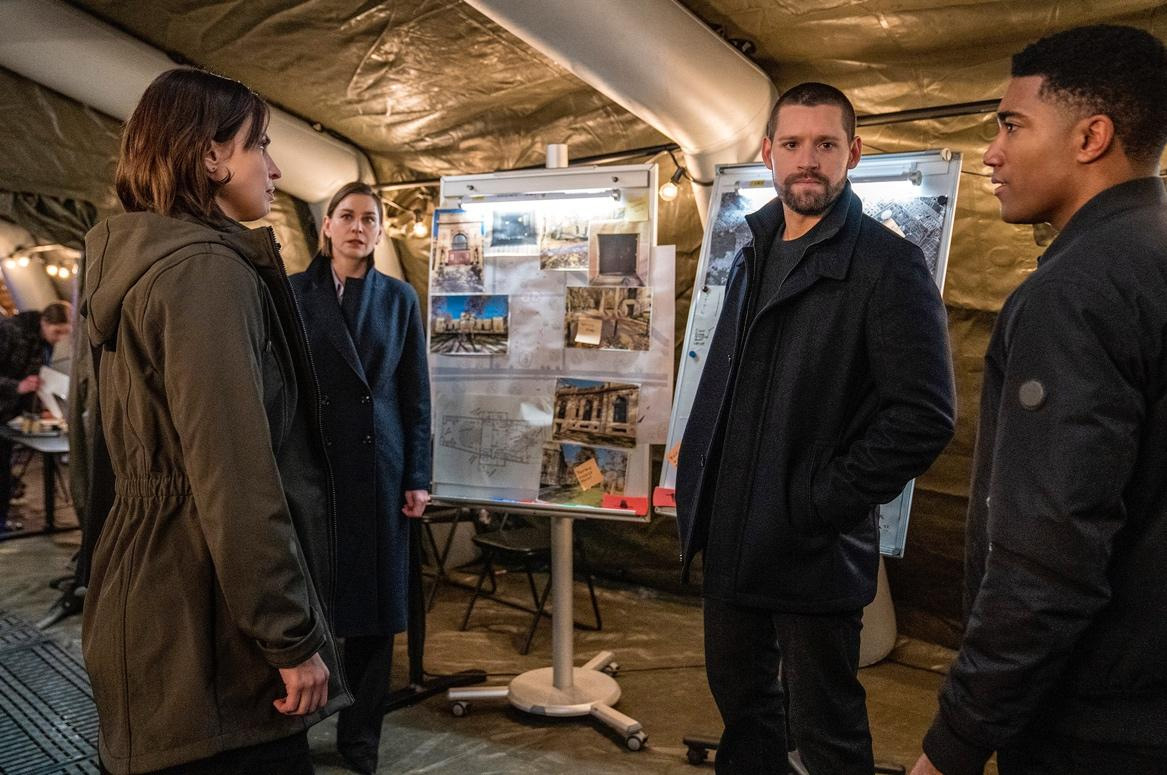 This episode is written by Roxanne Paredes and directed by Michael Katleman.