CBS Entertainment has released the Official Synopsis of NCIS: Los Angeles episode “Lost Soldier Down” (13.07) that will be aired on Sunday, January 2 at 9:00-10:00 PM.

NCIS investigates the apparent suicide of a Navy intelligence officer who leapt to his death after taking LSD. Also, while Kensi is away, Deeks makes plans to redo the backyard without her input. 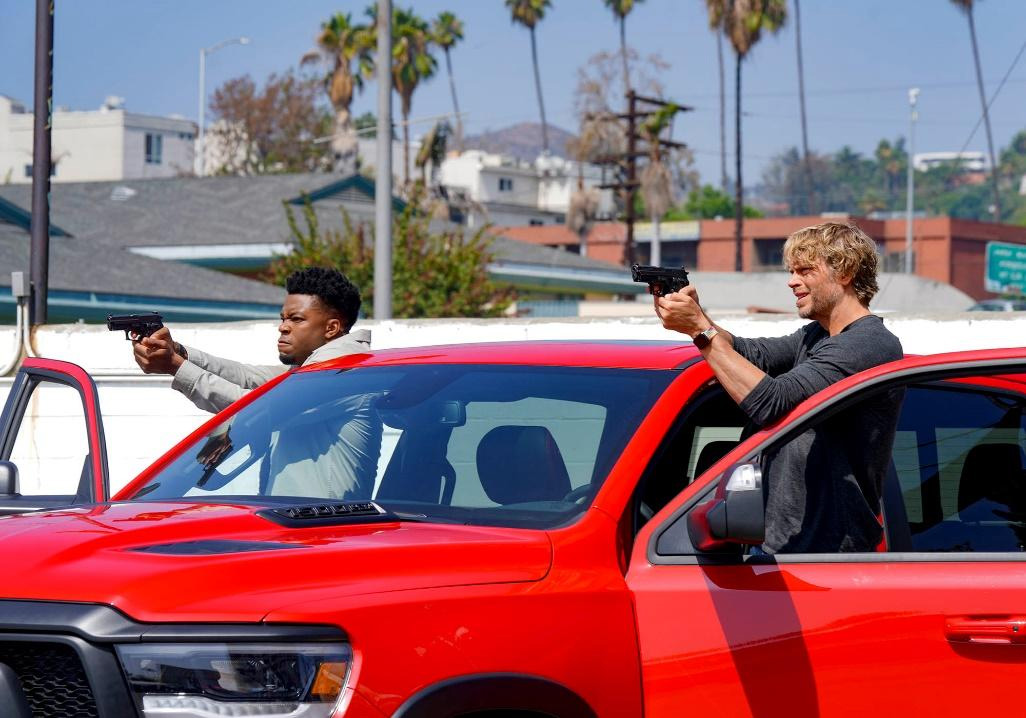 This episode is written by Indira Wilson and directed by Daniela Ruah.