he Fugitive Task Force chases a killer who plays a twisted game of cat and mouse with his victims. Also, Hana shares something personal about herself with her new roommate, Ortiz. 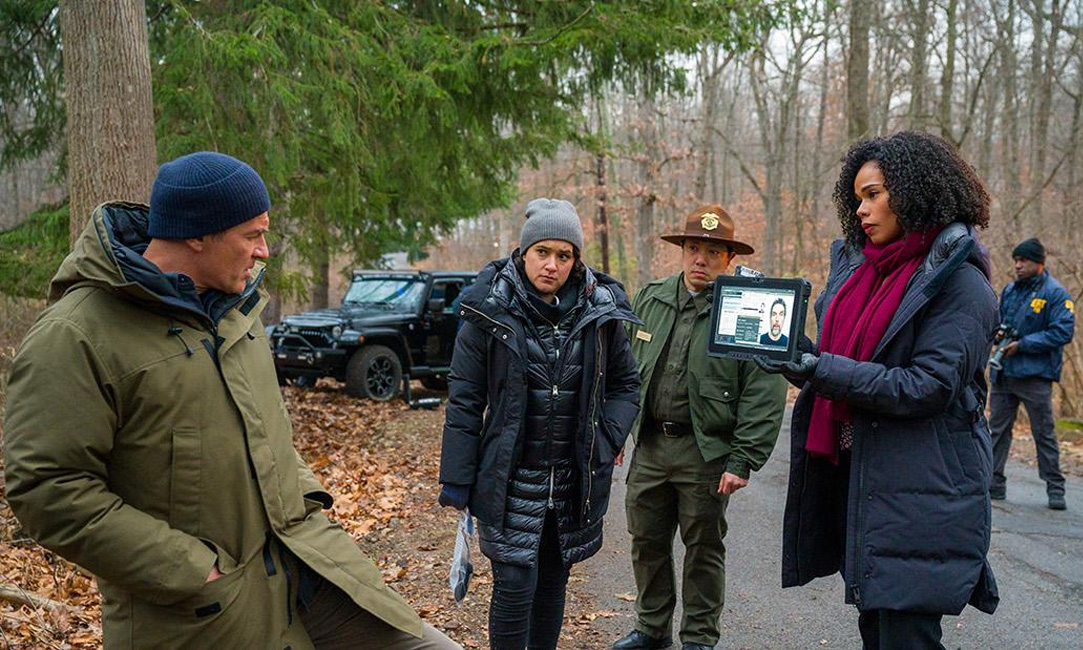 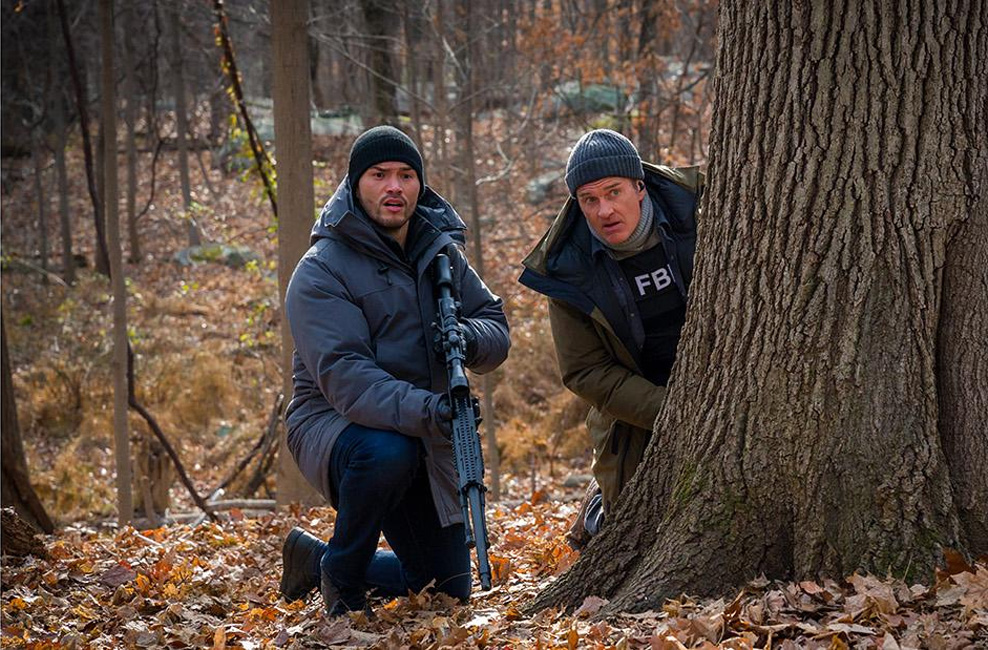 This episode is written by Rickey Cook and directed by John Murray.