The NCIS team scrambles to find Kensi, when she is attacked and kidnapped by a mysterious militia group while helping a group of migrants cross the border. 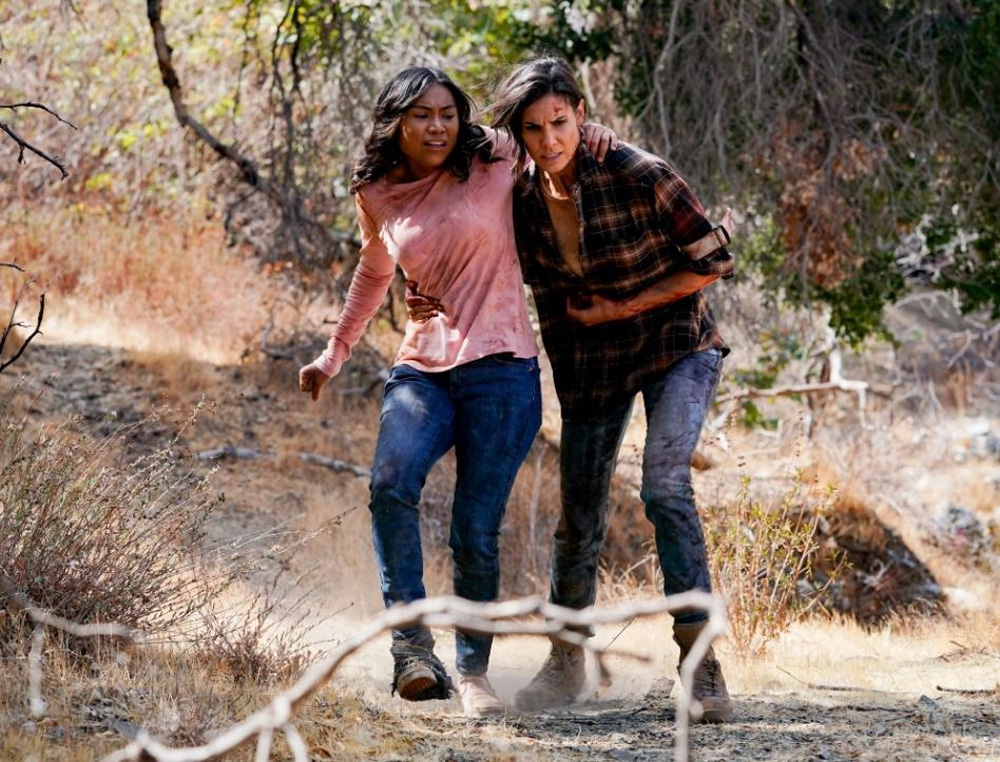 This episode is written by Justin Kohlas & Adam George Key and directed by Tawnia McKieman.