Amazon Prime Video has released the Official Synopsis of The Expanse episode “Force Projection” (6.03) that will be available on Friday, December 24.

Avasarala, with the Combined Fleet of Earth and Mars, takes the war to Marco. Filip and Marco’s relationship is tested. The war becomes more perilous and personal for Holden and Naomi when the Rocinante is suddenly forced into a battle. 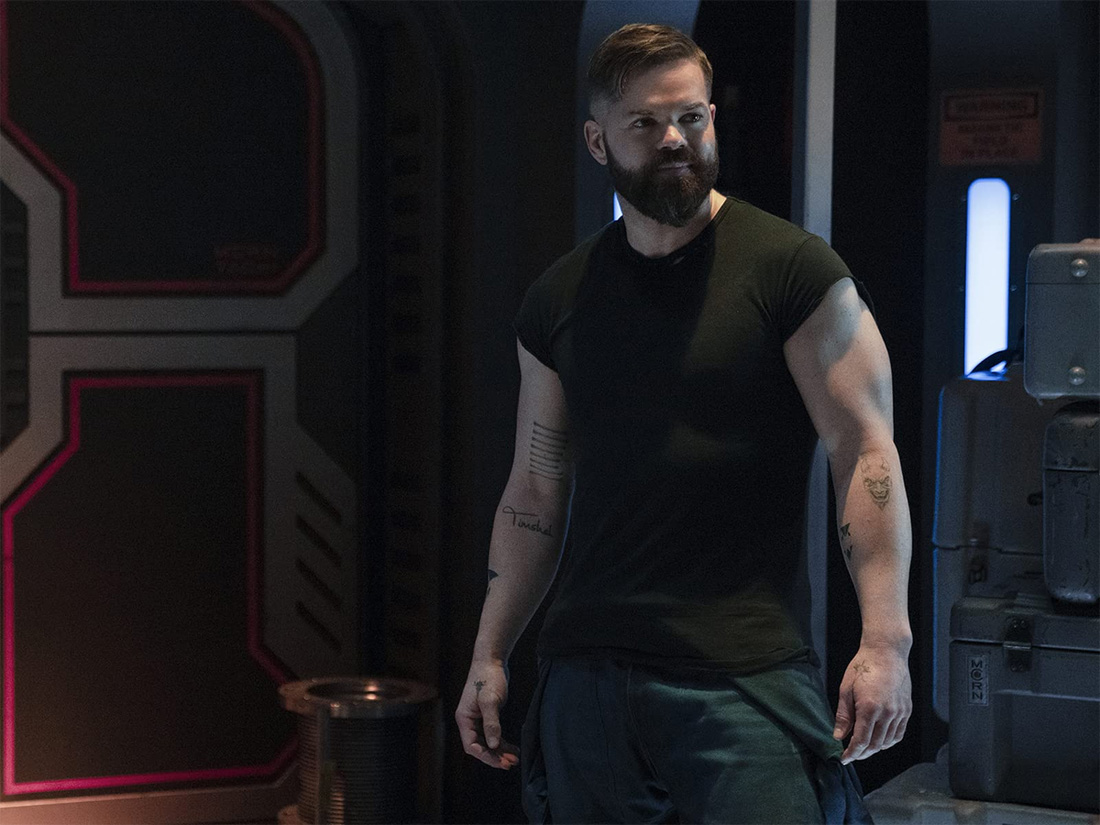