Amazon Prime Video has released the Official Synopsis of The Expanse episode “Redoubt” (6.04) that will be available on Friday, December 31.

Holden finds himself at odds with his crew when a controversial decision is uncovered. On Ceres, Avasarala struggles to contain an escalating humanitarian crisis. Drummer’s growing faction stage a daring raid with dire stakes. Filip, demoted to repair skiff duty, makes an unexpected discovery. 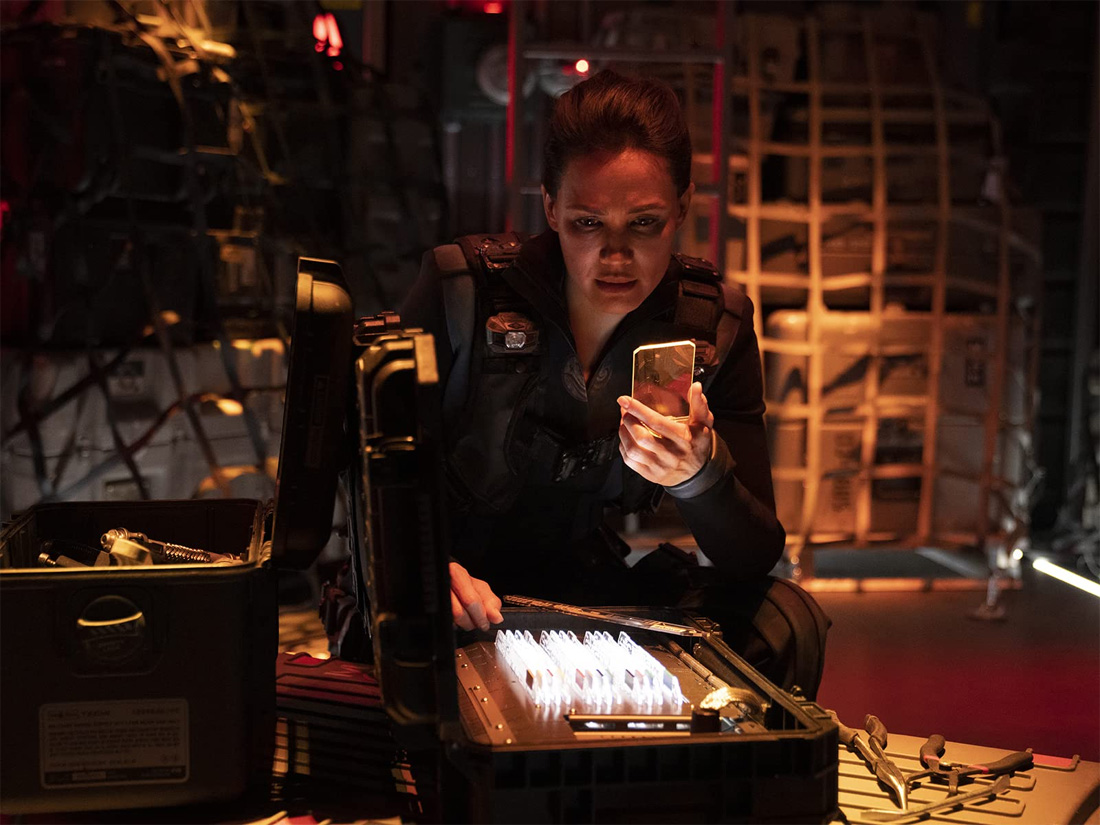