Amazon Prime Video has released the Official Synopsis of The Expanse episode “Why We Fight” (6.05) that will be available on Friday, January 7.

Paths converge on Ceres when Drummer and her fleet arrive to aid the relief effort. Holden tries to convince Avasarala to release crucial information that might avert catastrophe, but she has her own request of him. As Amos and Bobbie get a little R&R at the station, Naomi has a difficult and long-awaited reunion. 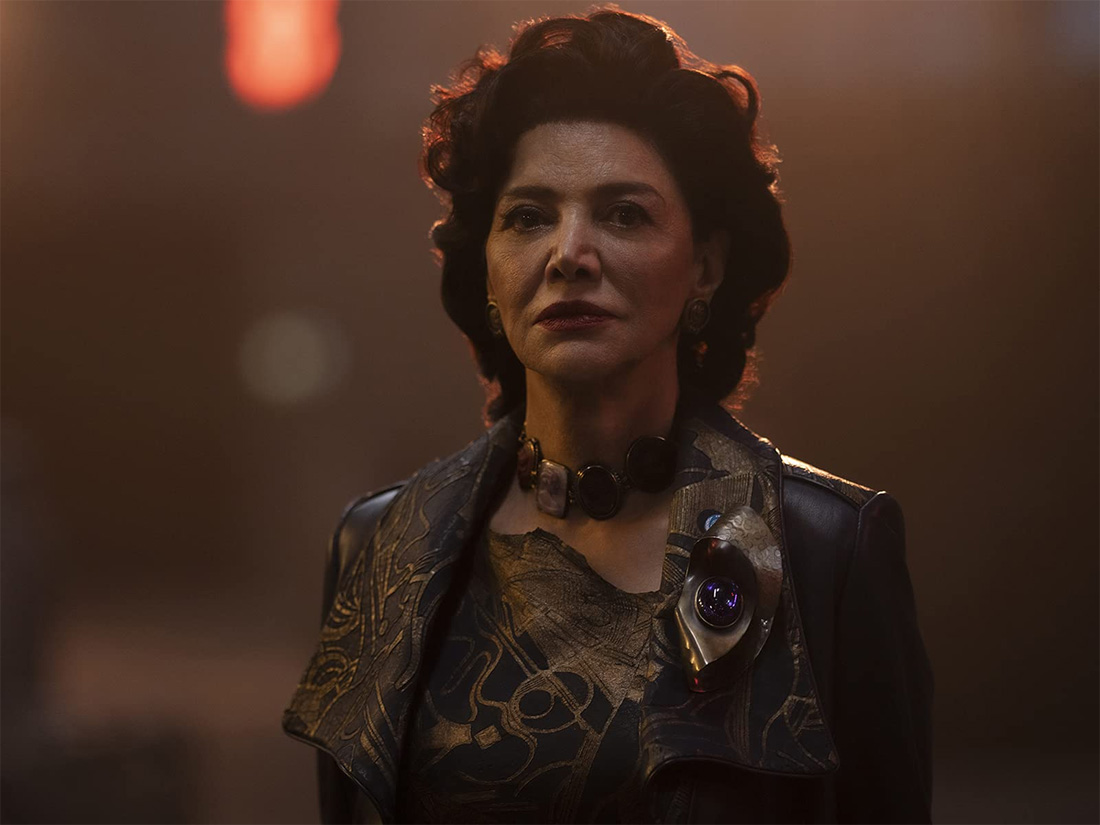