Frank contends with a potentially dirty cop within his ranks when Danny and Baez’s investigation into a brutal assault on an NYPD detective reveals the officer may be corrupt. Also, Eddie and Badillo track down the culprits behind the theft of valuable rare works from a celebrated bookstore; Jamie begrudgingly joins Henry as he looks into an old friend’s death he deems suspicious; and Erin snoops into the background of a new woman in Anthony’s life. 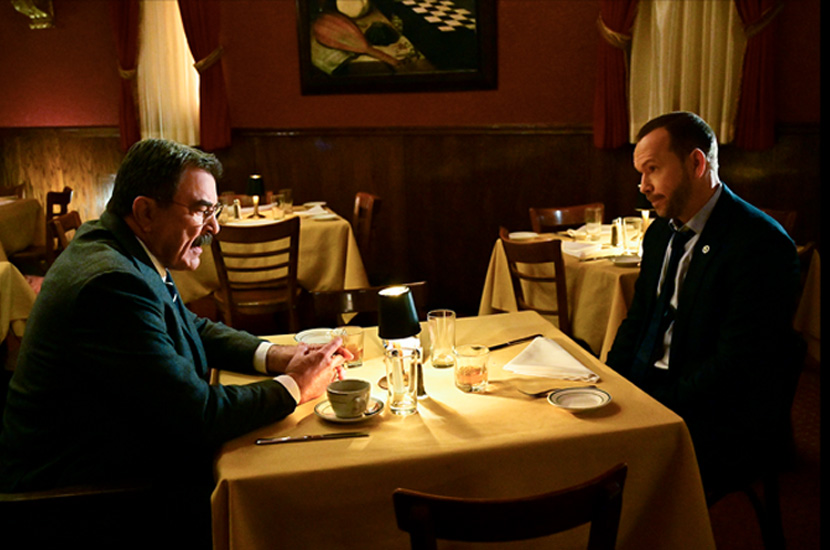 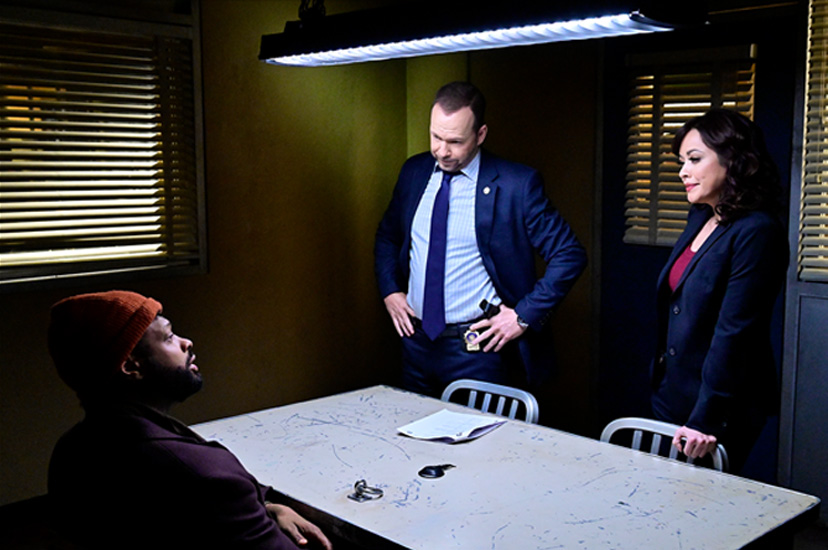 This episode is written by Kevin Riley and directed by Alex Zakrzewski.