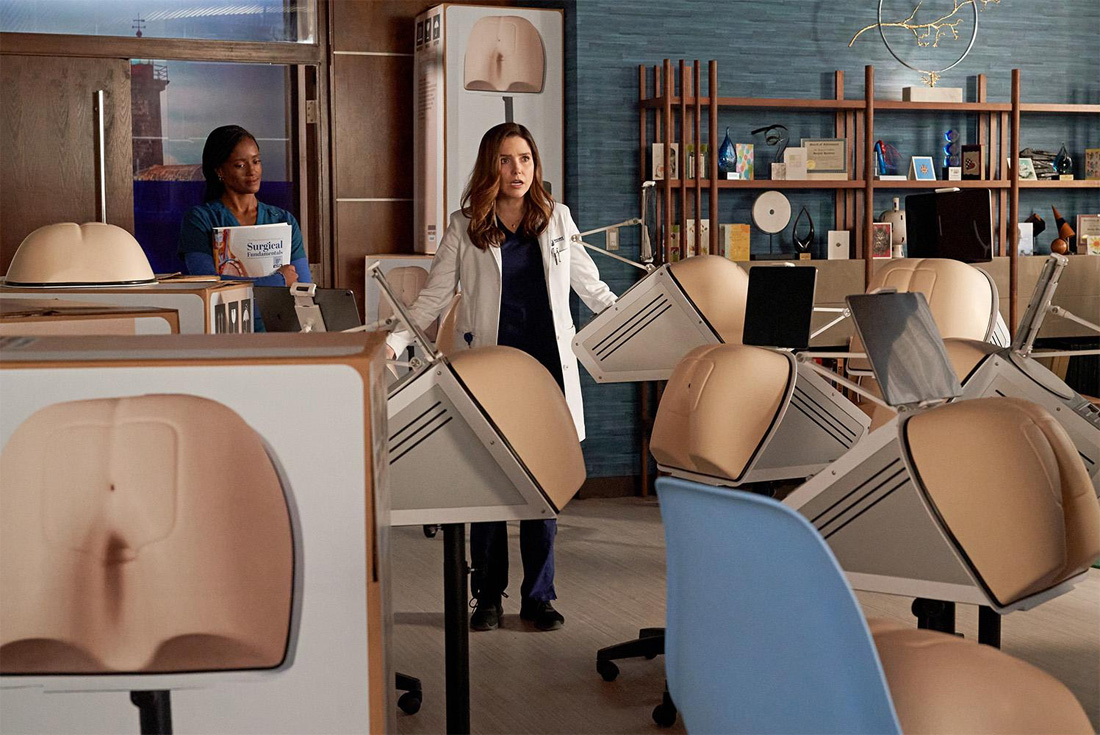 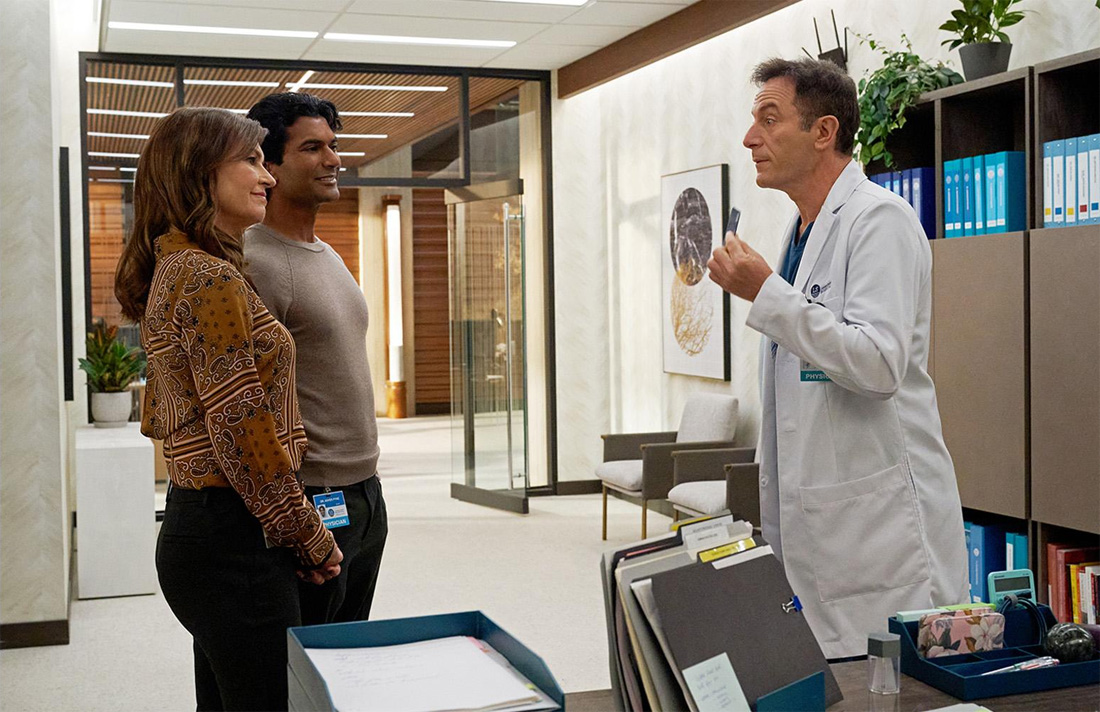 This episode is written by Jen Klein and directed by Gina Rodriguez.

“Good Sam” is a gifted heart surgeon who excels in her new leadership role as chief of surgery after her renowned boss falls into a coma. When her former boss wakes up months later demanding to resume his duties, Sam is tasked with supervising this egotistical expert with a scalpel who never acknowledged her stellar talent.