Amazon Prime Video has released the Official Synopsis of The Expanse episode “Babylon’s Ashes” (6.06) that will be available on Friday, January 14.

In the thrilling season finale, Inners and Belters fight side by side with the crew of the Rocinante in a last, massive, desperate battle with Marco and his Free Navy, with the fate of the Solar System, the Ring Gates, and of all humanity hanging in the balance. 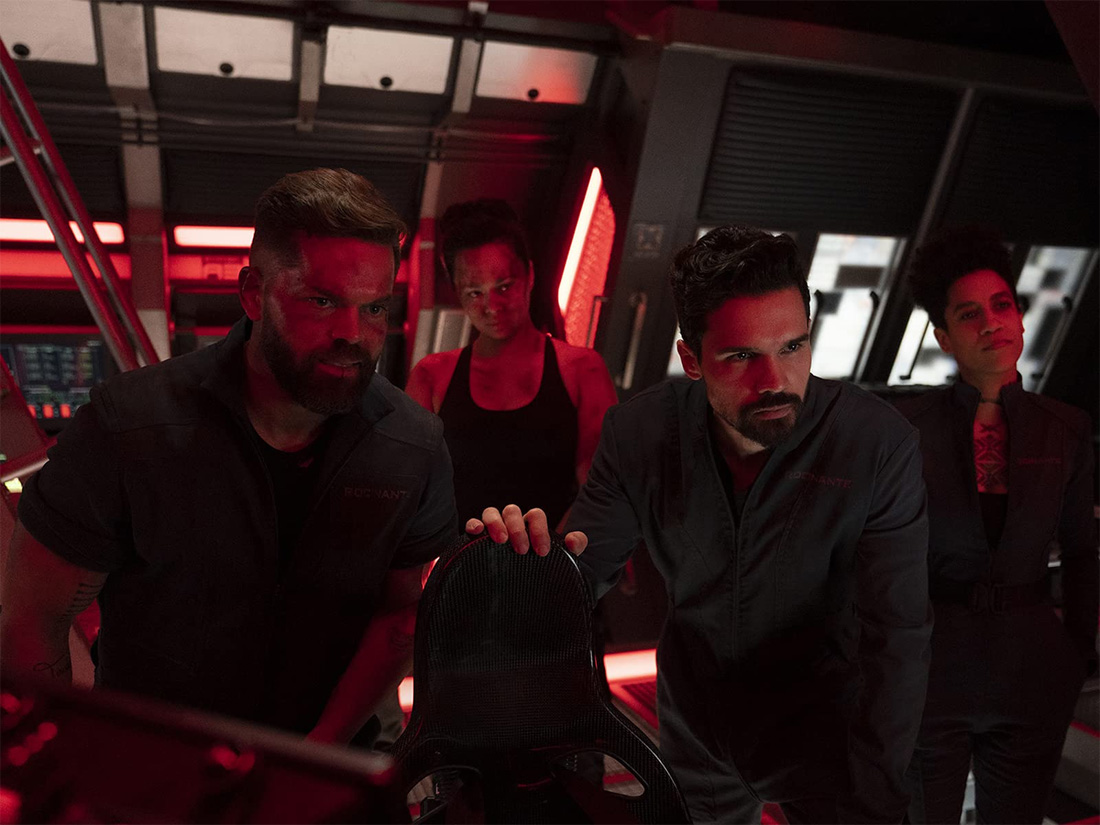