CBS Entertainment has released the Official Synopsis of NCIS: Los Angeles episode “Under the Influence” (13.09) that will be aired on Sunday, February 27 at 9:00-10:00 PM. 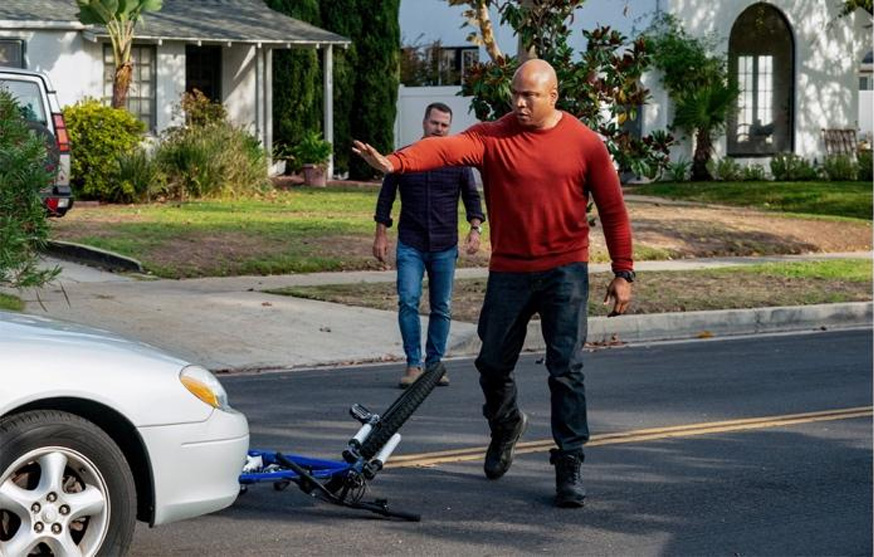 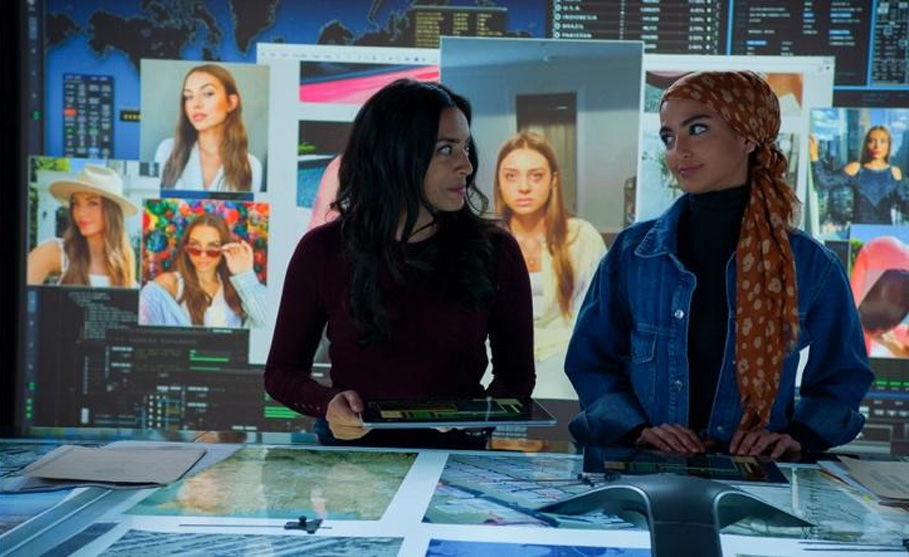 This episode is written by Anastasia Kousakis and directed by John P. Kousakis.

EDITIORS NOTE: The broadcast date and time has been moved by CBS from January 23 at 8 PM to February 27 at 9 PM!