CBS Entertainment has released the Official Synopsis of NCIS: Los Angeles episode “Where Loyalties Lie” (13.10) that will be aired on Sunday, March 6 at 9:00-10:00 PM.

When a civilian scientist working with the marines is killed, and her advanced radar technology stolen, the NCIS team must scramble to find the missing technology and the culprit. 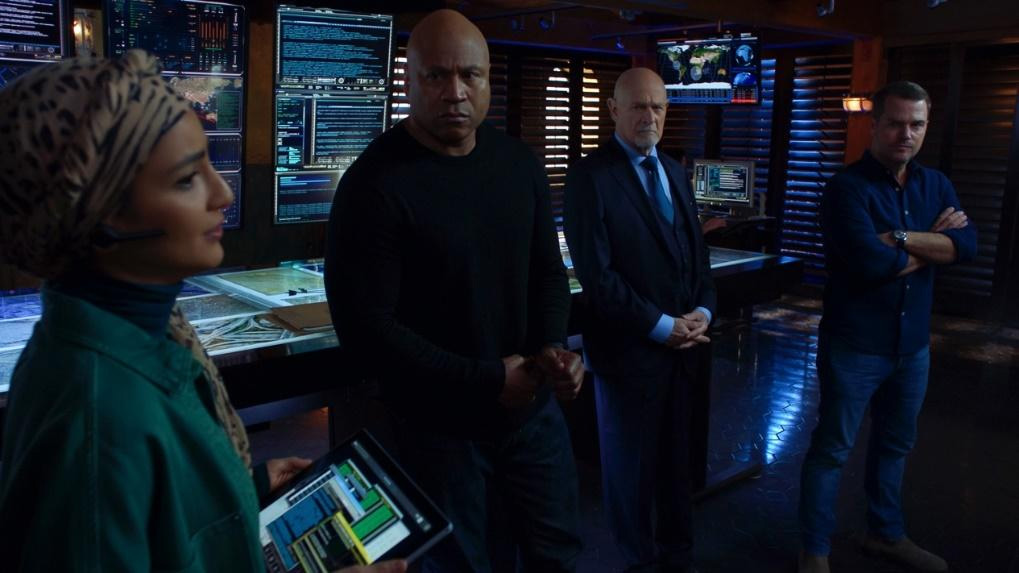 This episode is written by Matt Klafter and directed by Tawnia McKiernan.

EDITORS NOTE: The broacast date for this episode has been moved from January 23 to March 8 by CBS.