CBS Entertainment has released the Official Synopsis of FBI episode “Under Pressure” (4.12) that will be aired on Tuesday, February 1 at 8:00-9:00 PM.

Maggie goes undercover working in a bar to investigate an anti-government group that regularly gathers there and has several members suspected in a series of bombings. The case opens old wounds for her when a single father on the periphery of the group begins to fear he’s in danger of becoming collateral damage 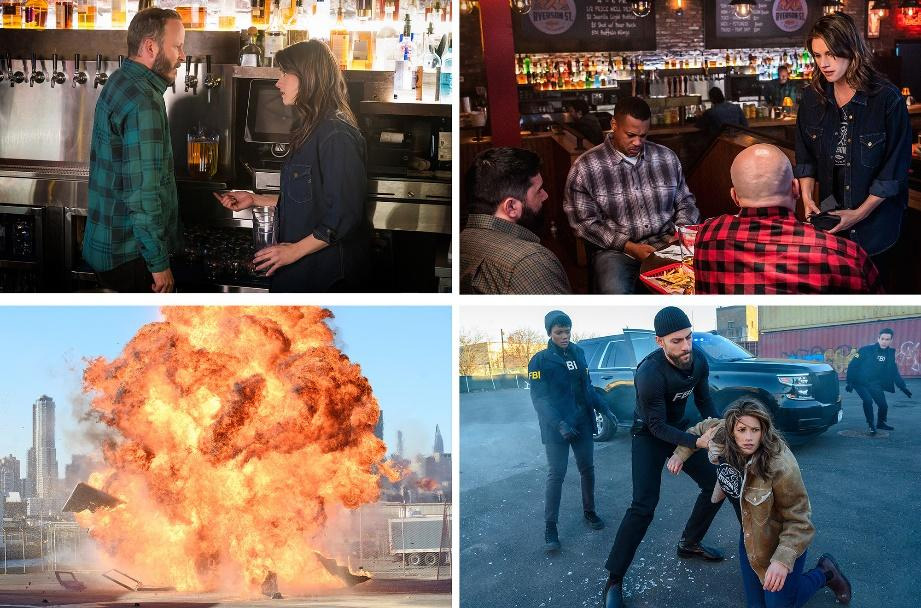 This episode is written by Claire Demorest and directed by Brenna Malloy.

CBS released Promotional Photos of FBI episode Ghost from the Past

CBS reveals Official Synopsis of FBI episode Ghost from the Past