CBS Entertainment has released the Official Synopsis of FBI: Most Wanted episode “El Píncho” (3.12) that will be aired on Tuesday, February 1 at 10:00-11:00 PM.

The team searches for a notorious Colombian drug lord after he escapes from a U.S. prison. Also, Kristin begins to open up to her ex-husband about her past. 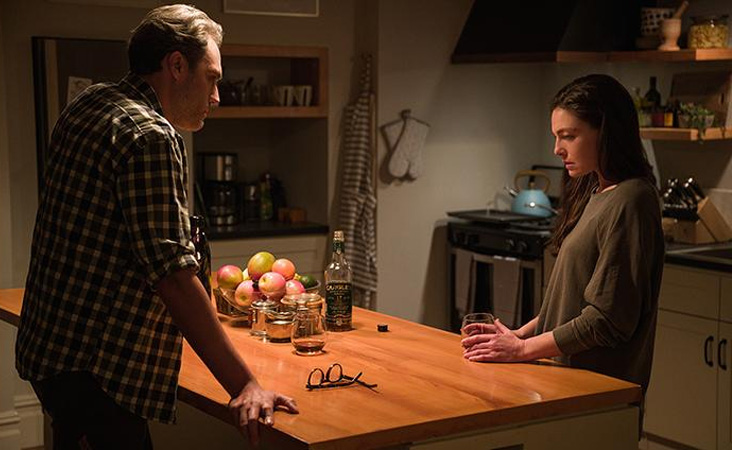 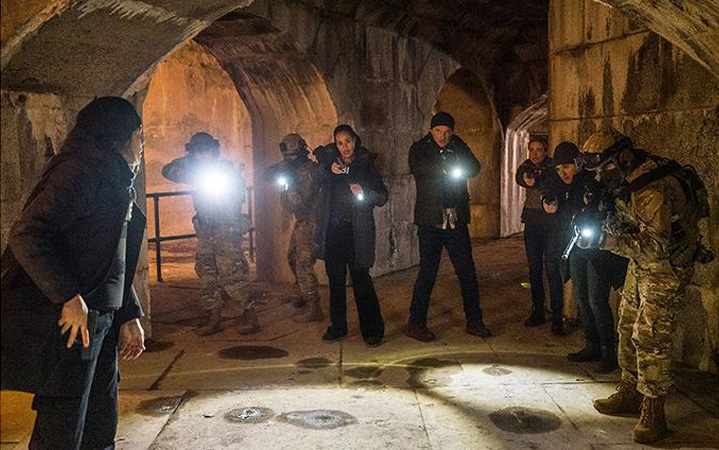 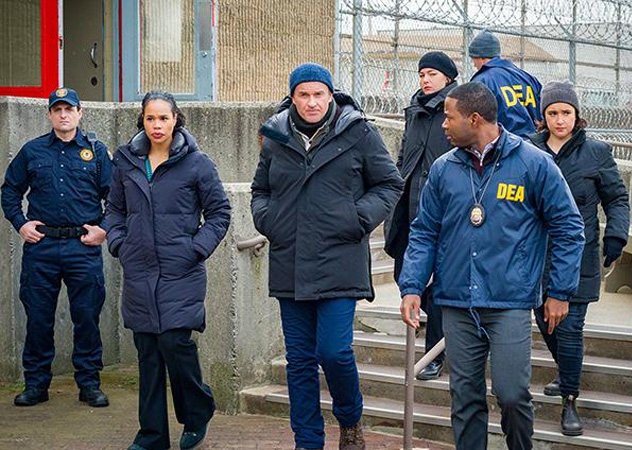 This episode is written by Wendy West and directed by Ludovic Littee.