When Hawaii Supreme Court nominee Judge Rachel Park (Moon Bloodgood) is being blackmailed, she hires Magnum and Higgins who go to extraordinary lengths to help her out. Also, with the pressure of fatherhood looming, Rick suggests changes to make La Mariana more profitable, but TC and Kumo aren’t swayed. 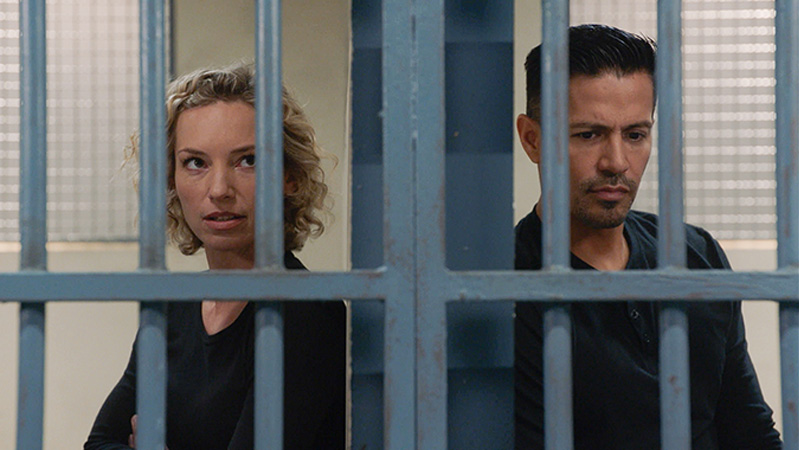 This episode was written by David Slack and directed by Benny Boom.