CBS Entertainment has released the Official Synopsis of FBI: International episode “Chew Toy” (1.11) that will be aired on Tuesday, February 1 at 9:00-10:00 PM.

When an NYPD officer is detained in Transnistria for aggravated assault, the Fly Team investigates his claims of infiltrating a sex trafficking ring being concealed by those in power. Also, Forrester receives an unusual message from an unknown sender. 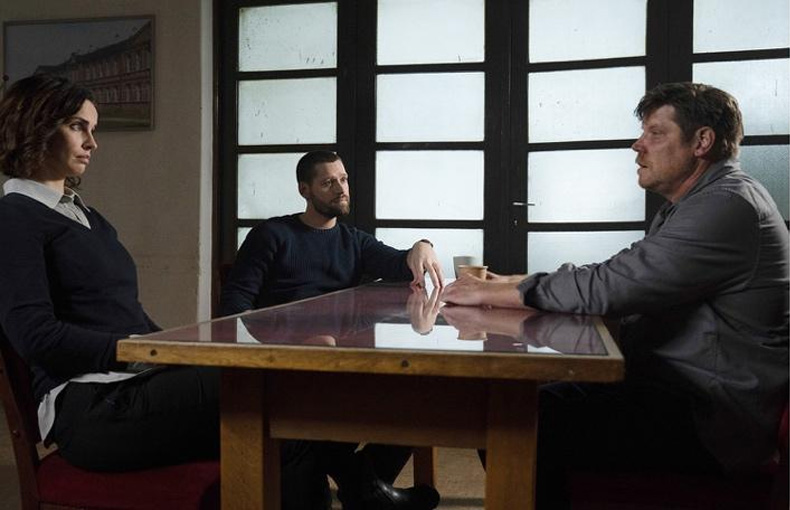 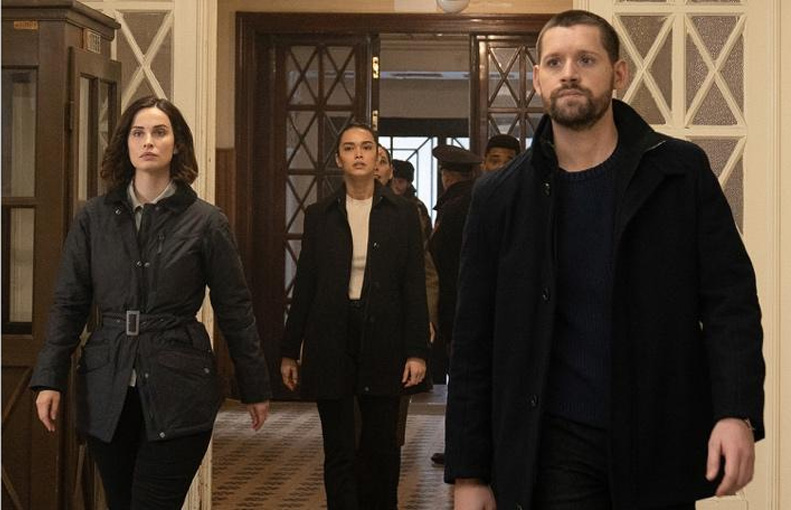 This episode is written by Hussain Pirani and directed by Rob Greenlea.