While Wilford emphasizes his rule aboard his icy train, Layton’s pirate train continues its dangerous quest for warm spots, and comes across something entirely unexpected. 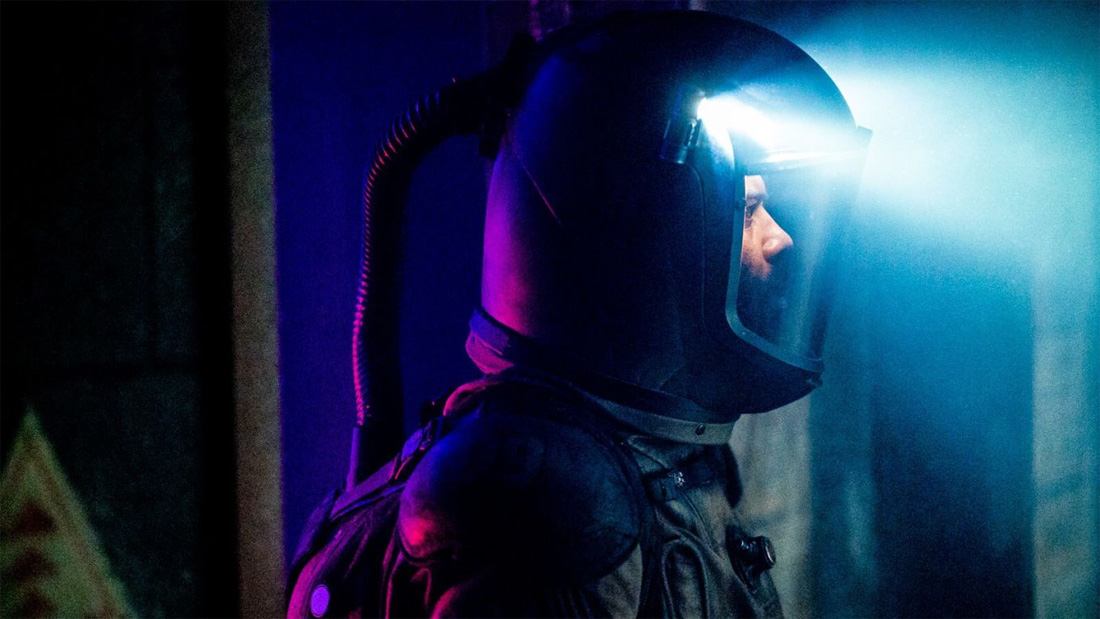