he mother of a suspected bomber hires Magnum and Higgins to locate her teen son and turn him in to the authorities. Also, Kumu and Rick help T.C. navigate his guilty conscience when he runs into a past flame. 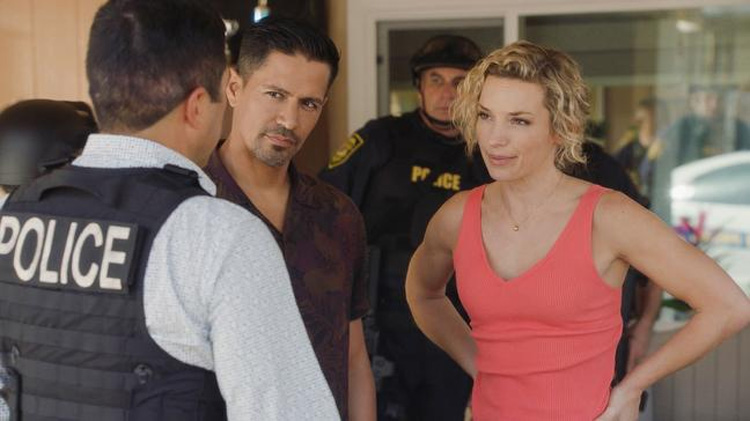 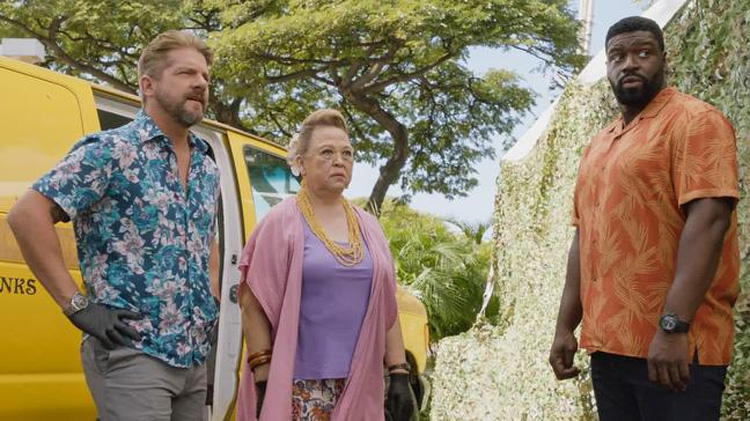 This episode was written by Tera Tolentino and directed by Alexandra La Roche.