As Marian prepares to embark on a new adventure, Ada and Aurora rush to stop her before it’s too late. With Gladys’ debut ball fast approaching, the clash between Bertha and Mrs. Astor has consequences for all of New York society. The discovery of a shocking letter changes everything for Peggy. Baudin lays out his double life. 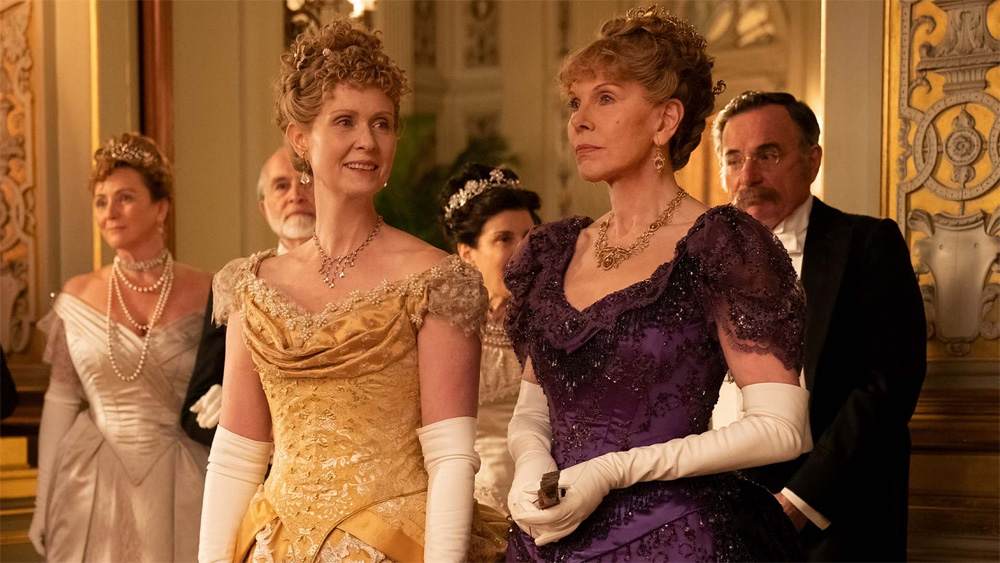 The Gilded Age begins in 1882 with young Marian Brook moving from rural Pennsylvania to New York City after the death of her father to live with her thoroughly old money aunts Agnes van Rhijn and Ada Brook. Accompanied by Peggy Scott, an aspiring writer seeking a fresh start, Marian inadvertently becomes enmeshed in a social war between one of her aunts, a scion of the old money set, and her stupendously rich neighbors, a ruthless railroad tycoon and his ambitious wife.