Starz reveals Official Synopsis of Outlander episode I Am Not Alone

Richard Brown and his Committee of Safety arrive to arrest Claire for murder. However, due to the rising political tensions in the colonies, Brown’s plan to find a judge for a trial does not go as expected. 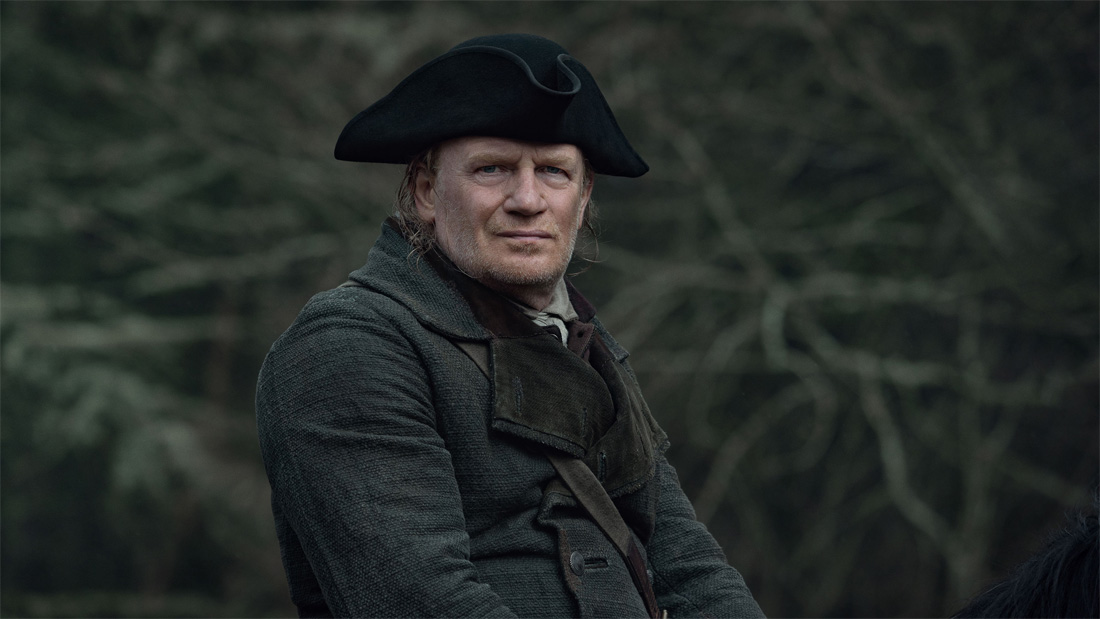 Starz released Promotional Photos of Outlander episode I Am Not Alone

Starz released Promotional Photos of Outlander episode Give Me Liberty