Claire struggles with her demons as a nefarious rumor begins to spread on the Ridge. Tensions rise as the residents fear there is a dangerous person in their midst. 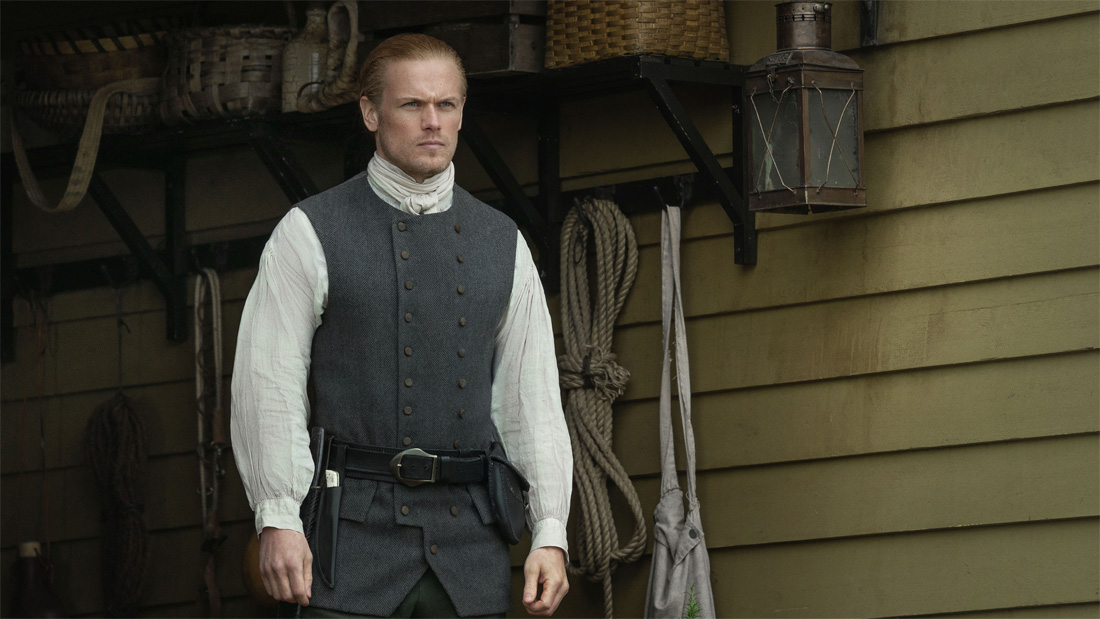 Starz released Promotional Photos of Outlander episode I Am Not Alone

Starz reveals Official Synopsis of Outlander episode I Am Not Alone

Starz released Promotional Photos of Outlander episode Give Me Liberty