Magnum and Higgins take on a dangerous mission inside a high-security correctional center when a ruthless criminal abducts Katsumoto’s ex-wife, Beth. Also, T.C. rushes to help Rick when Suzy has unexpected pregnancy complications. 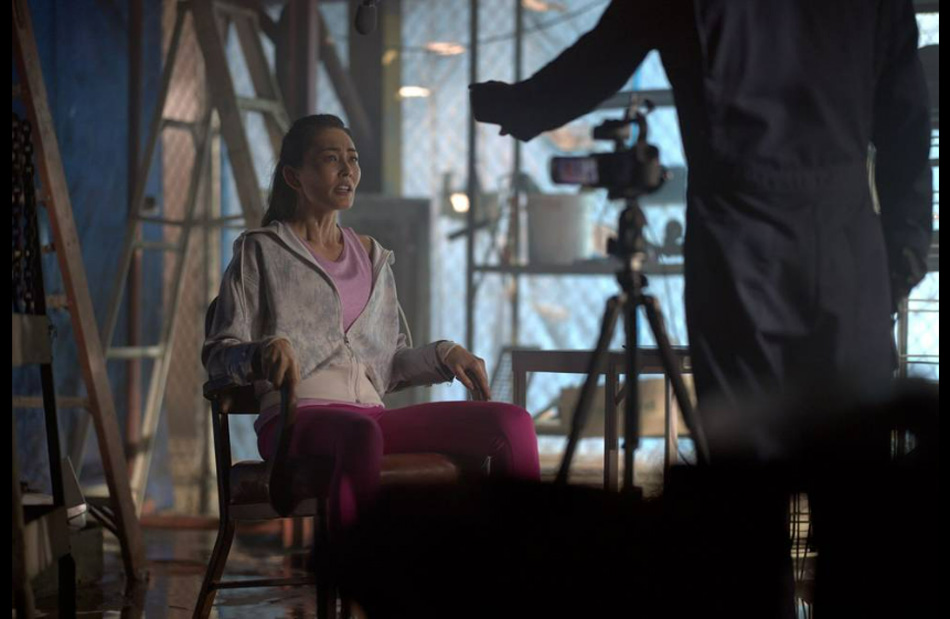 This episode was written by Eric Guggenheim and directed by Bryan Spicer.